Home » Football » ISL 2021-22: Anything can happen at this moment – Chennaiyin FC’s Bozidar Bandovic on qualifying for semifinal 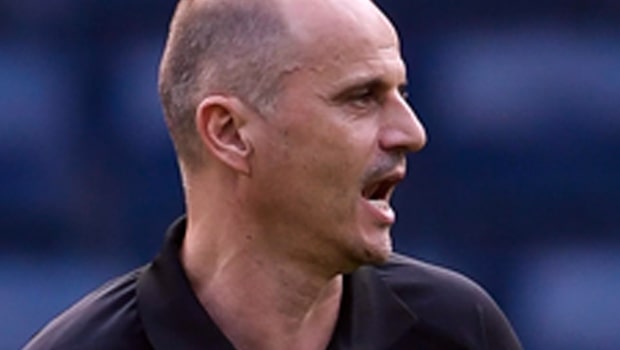 Chennaiyin FC head coach Bozidar Bandovic admitted that anything can happen at this moment in the ongoing eighth season of the Hero Indian Super League. It is a tight race for the last four of the tournament as all the top seven teams have a chance to qualify for the semifinals.

Meanwhile, the Marina Machans is currently in fifth place in the standings with five win from 12 matches, three draws, and four losses. Chennaiyin FC has 18 points under their bag and they are only two points short of current table-toppers Hyderabad FC.

Bozidar Bandovic said in the pre-match press conference, “We haven’t had a chance to recover. Anything can happen at this moment. All teams are facing a similar problem. It will be difficult for us. We are closed in the room and anything is possible. It will go down to the last game. We know ATK Mohun Bagan has had fewer games and some have played more but anything can happen”.

Meanwhile, Chennaiyin FC won their last match against NorthEast United FC by 2-1. Reflecting on the positives from the previous win, Bandovic added it was nice that the team were able to create their chances and grab them.

Bandovic added, “First positive from the game against NorthEast United is that we had chances and secondly, we turnaround the game by scoring two goals. That was a good effort, we showed character. It was a very good game for the team and for the players as we were losing but won in the end and that’s very important for us”.

In fact, Chennaiyin FC has only scored 12 goals in the 12 matches they have played while they have conceded 14 goals. Thus, they haven’t been able to come up with a collective effort in the forward line.

Speaking on the same, Bandovic said, “My view is that it happens many times. I have these players and we will go till the very end. We have to see to even bring in a player who can put the ball in the net. We have games every 3-4 days and you can put the player in danger of getting injured. But yes, this is one problem we have which has happened many times. I will talk to the players to bring the confidence back to take pressure off them. Small things make big difference”.

Chennaiyin FC will next take on Bengaluru FC on Wednesday.