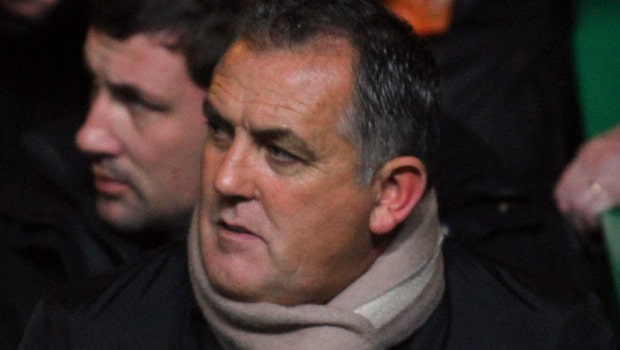 Jamshedpur FC head coach Owen Coyle admitted that previous season runners-up ATK Mohun Bagan are a dangerous team especially after a defeat before their next fixture at the Athletic Stadium, Bambolim on Monday. ATK Mohun Bagan will be looking to make a solid comeback after their ignominious defeat against defending champions Mumbai City FC by 5-1 in their previous match.

There were a lot of flaws in the last match for the Mariners and they will look to rectify their mistakes. Antonio Habas Lopez’s men conceded five goals in the last game and they would aim to come up with a better defensive game against Jamshedpur FC.

Owen Coyle’s team is high on confidence as they are unbeaten in their first three matches as they have won one and have drawn two games.

Owen Coyle said in the pre-match press conference, “It gives you absolutely no edge. ATKMB is a team that’s at the top end of the league every year. It’s a wonderful team with a fantastic coach and great players. They are dangerous opponents and more so with the fire and motivation of trying to get back to winning again. We know we are in for a tough game and we have to make sure we are ready for that challenge”.

Meanwhile, Jamshedpur FC had two close matches against ATK Mohun Bagan in the previous season. Jamshedpur won one game by 2-1 while ATK won the other by 1-0. However, Coyle added that those results count for nothing.

Coyle added, “No every game is different. What happened last year counts for nothing. With all the terrific players they have, we have to be ready and defend with purpose. When we get a chance we have to make sure we are offensive and very dynamic in our approach”.

After having drawn two matches, Coyle was asked whether his team is finding it difficult to close out games but the gaffer didn’t agree with the question.

He concluded, “No, I think this is a very tough week. Jamshedpur FC have never qualified for the playoffs so we have to work bit-by-bit to get better. And that’s what we continue to do. We have to concentrate on what we are doing and we are doing well. We have to keep that going”.