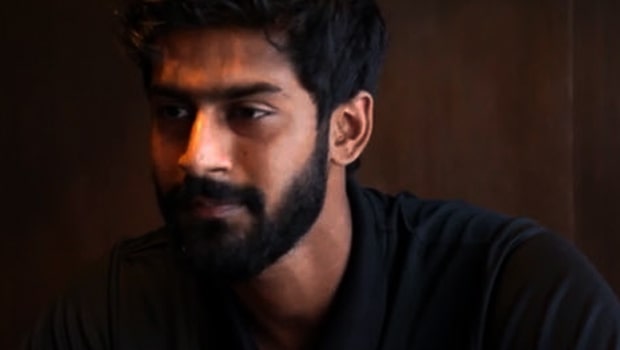 ATK Mohun Bagan defender Ashutosh Mehta gave credit to his teammates for reacting positively in tough times after beating NorthEast United by 3-2 at the PJN Stadium, Fatorda on Tuesday. ATK Mohun Bagan’s last match had ended in a 3-3 draw against Bengaluru FC.

Furthermore, they appointed a new coach in Juan Ferrando after Antonio Lopez Habas parted ways with the club. However, despite this massive change, the Mariners were able to bring their best to the table when it mattered the most and this win will certainly add confidence to the team.

ATK Mohun Bagan conceded in the second minute of the game when Suhair Vadakkepeedika scored. However, the Mariners equalized at the stroke of half-time when Liston Colaco scored. The team’s talisman then scored a brace in the second half to help his team take a 3-1 lead. Mashor Shereef then got one goal back for NorthEast United FC in the 87th minute but ATK Mohun Bagan was able to bag three crucial points.

Ashutosh Mehta was delighted with the performance of the team and also gave his respect to Khalid Jamil, under whom he has played at various levels.

Mehta said in the post-match press conference, “I’m grateful for the three points. It was much-needed for the team’s confidence. But the season is still new and we already have our heads in our next match against FC Goa. As for Khalid Jamil, I have the utmost respect for him. He is like a father to me in football. I have grown up learning with him and always have the utmost respect for him”.

Mehta gave credit to his teammates for coming up with their best despite the managerial change as Juan Ferrando had joined the team just a day before the game.

The defender added, “The way the boys reacted was spot on. It was a difficult situation for us because we didn’t have much time to prepare considering the circumstances. But credit to everyone, the entire squad and the staff for sticking together in these difficult times”.

The 30-year old from Surat also assessed his own performance and he reckons he can improve his game and he is willing to learn at every step.

He concluded, “I’m a person who’s always willing to learn and improve. I still have to hit my full potential. I know I can do better but it’s all about improving step by step and helping the team”.