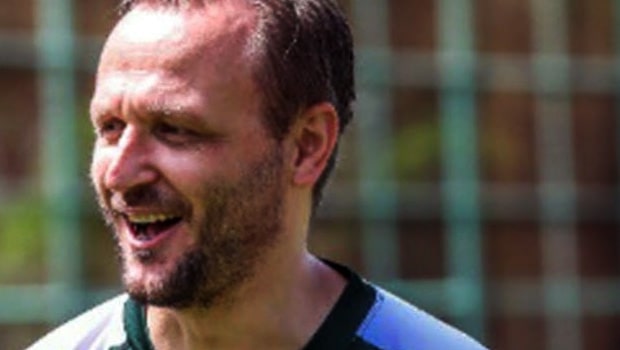 Kerala Blasters head coach Ivan Vokamanovic is happy to note the improvement his players have shown in the ongoing Hero Indian Super League season. Kerala Blasters played their second draw of the season as they share the spoils with Bengaluru FC after the match at the Athletic Stadium, Bambolim ended in a 1-1 draw.

In fact, Bengaluru FC dominated the contest for the major part of the game but Kerala Blasters were brilliant in their defense. Ashique Kuruniyan scored for the Blues in the 84th minute but he once again scored his own goal to give a point to the opposition.

Meanwhile, Kerala Blasters started their campaign against previous season runners-up ATK Mohun Bagan and they were beaten by 4-2. Blasters then were able to eke out a 0-0 draw against NorthEast United FC.

Ivan Vokamanovic said in the post-match press conference, “The summary is that we have had to start the season against strong teams. We are in a phase where we were trying to develop a different style of play. High pressing, defensive block, and all these things. Let’s say that in all three matches we performed well. And the players showed the high quality of commitment, high quality of pressing and defensive block and everything. So we are happy so far”

“We are really happy. I think tonight was an interesting game. We know there is a rivalry between Bengaluru FC and Kerala Blasters FC so we wanted to be well organized, compact seeing also the fact that we played another game three days ago and our opponent had one day more to recover and that’s also something you have to take care of especially when you are playing three games in nine days. We didn’t want to throw these boys to sacrifice them, we wanted them to be organized and focussed because in these kind of games those things will help you become better, get more self-confidence and be better as a team. I’m glad that we showed tonight that we can form a really strong block and we can be unbeatable”.

In fact, Kerala Blasters had the rub of the green on their side as Ashique Kuruniyan scored his own goal. Vokamanovic feels that they have played their first three matches against potent teams and these things happen in football.

The manager added, “I think both goals for both sides were lucky as well as unlucky. These kinds of things happen during the games so we just have to stay positive and build up further on because we know the first three games we are playing against strong teams especially the ones who performed very well in the last season”.

Kerala Blasters will play their fourth match of the season against Odisha FC at the Tilak Maidan Stadium on Sunday.