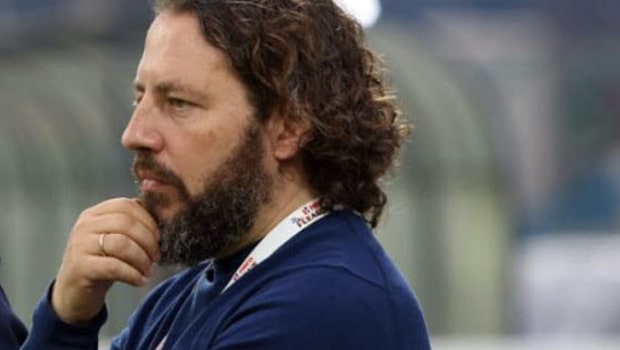 SC East Bengal head coach Mario Rivera has rated Hyderabad as one of the best teams in the ongoing Hero Indian Super League. Rivera also feels Hyderabad FC has one of the most balanced teams in the tournament and his team will have their work cut out against them in the 70th match, which will be played at the Tilak Maidan Stadium on Monday.

Hyderabad FC is currently placed in the fourth position in the standings with four wins from 11 matches and five losses. Thus, they have 17 points under their bag and are one of the favorites to make it to the semifinal stages.

Rivera said in the pre-match press conference, “Hyderabad, for me, are one of the best teams in the league. They are maybe the most balanced team that plays well in attack as well as in defence. They have a very good coach and he adapted quickly to Indian football during the last season and have one of the top scorers, of course”.

On the other hand, SC East Bengal has struggled to find the winning impetus as they managed a solitary win out of their 12 matches and hence they are in 10th position in the standings. In fact, the club’s only win of the season came in their last game as they had won against FC Goa by 2-1 last Wednesday. Rivera added that the morale of the team is high and they will look to carry their good form.

He added, “Yes, the morale is to win games, so it’s always good. And it’s much better to get confidence because now the team is improving in their confidence on the pitch, to start to play with the ball, to do a combination of football. The morale is good because you saw the defending in the last few matches. Only a team with a high morale can do such a high level of defending, and as for the confidence, it’s always better when you win”.

The team’s manager also revealed that the team’s new signing Marcelo Ribiera is ready to play in the team’s next match against Hyderabad FC. Rivera added that Ribiera is a proper number nine and he will definitely help the team in turning the tables.

He continued, “Yes, Marcelo will be in the match. We still don’t know whether he’ll be a starter or will come on from the bench but he’s ready to play. We need to check how many minutes he can play, and we will decide on whether he will start, or we’ll bring him on in the second half”.

“Marcelo is a real, authentic nine. He’s a good player in the box, a finisher that can play between the centre of the box. He’s a kind of a player who doesn’t need a touch of the ball for some minutes, but once he gets a touch of the ball in the box, he has the ability to score. That is the important thing, he’s not a player whom we’ll see have many touches or dribbles, but he’ll be ready to score provided he gets the chance. He’s a proper number nine”.