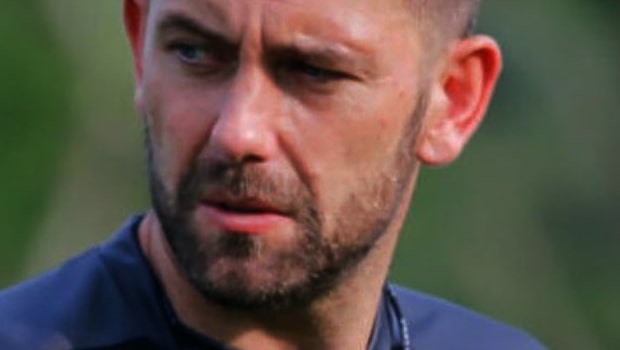 Mumbai City FC head coach Des Buckingham is expecting another tough and a hard game against a well-organized Odisha FC as both the team will face each other in the 48th match of the ongoing Hero Indian Super League at Tilak Maidan Stadium, Vasco da Gama on Monday.

Mumbai is currently at the top of the points table with five wins, one draw and two losses from eight matches. Ergo, the reigning champions have 16 points under their bag and they will aim to come up with their best against Odisha FC after their previous encounter ended in a 3-3 draw against NorthEast United.

Des Buckingham’s men will face Odisha FC, which has been struggling with their defense as they had conceded six goals against Hyderabad FC in their last game. Thus, the defending champions will look to bag three points against a team, which is low on confidence but Buckingham doesn’t want to take anything for granted.

When asked what he is expecting of the next match against Odisha FC, Buckingham said in the pre-match press conference, “Very similar answer to what I’ve given you for the previous eight games. I think this league this year, in particular, it’s seen that any team is capable of beating any team, regardless of the position that they are in the league, or maybe based on the previous results that have come before”.

He added, “So I’m expecting another tough and hard game against a well-organized and good Odisha team with good players. But the focus this week has been very much on us. We’ve had four days on the training field. And the focus will be on how we attack and wanting to continue to score more goals than anybody else in the league and also making sure we were fine out in the defense and make sure that we don’t give chances as well, as easily as we have done in the previous two games”.

Meanwhile, Mumbai City FC has scored 20 goals so far in the tournament whereas Odisha FC has conceded the same number of goals. Thus, it could be a high-scoring fixture between these two teams.

Speaking on the same, Mumbai City FC gaffer added, “​​Would it be high scoring? If it is, I’d like to think it would be on our side, we’re going to continue to try to attack them and we’ve scored the most goals in the league. And that’s something we want to continue doing. We want to continue to attack and change and play exciting football. But we also need to make sure that defensively we’re better set up”.

Mumbai will look to continue their good form while Odisha will have their work cut out against a potent team.