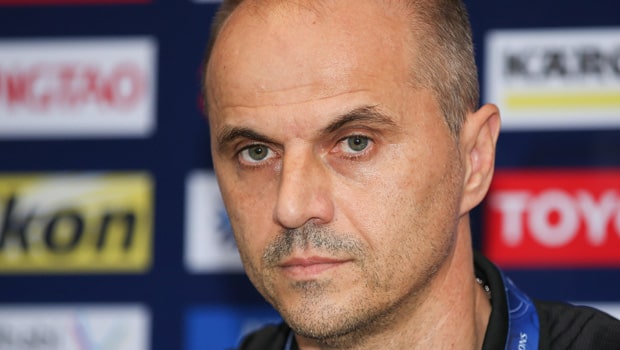 Chennaiyin FC head coach Bozidar Bandovic has opined that they deserved more from their game against Mumbai City FC, which they lost 1-0 at the PJN Stadium, Fatorda on Wednesday. The Islanders took a lead in the 86th minute of the game when Rahul Bheke scored through a set piece.

However, Chennaiyin defended well throughout the game but they conceded through a set piece at the fag end of the game. Mumbai City FC dominated the possession with 63% while Chennaiyin FC had 37% of the ball.

Bandovic added that they need to keep improving their game in the upcoming matches but feels they didn’t have the rub of the green on their side.

Bandovic said in the post-match press conference, “Emotionally it’s bad because I believe we deserved more but we need to keep working, keep thinking about the next game. We need to be ready and we will be ready for the next game”.

Bandovic added that they know Mumbai City FC score a lot of goals from set pieces and his players gave their best but could not defend the goal in the end.

The Chennaiyin FC head coach gaffer added, “We analysed the opponent and we knew that they do this routine. My players did the best but sometimes these things happen and I totally support them. In the second half we had much better play and we could score the goal and if we did that it’s a totally different game”.

The Montenegrin football manager added that they were in control of the game defensively and came up with better performances in the second half while attacking.

Chennaiyin FC will next face Odisha FC at the Tilak Maidan Stadium on Saturday.