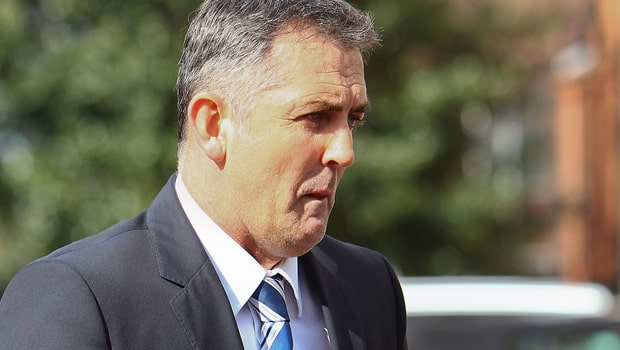 Jamshedpur FC head coach Owen Coyle believes it is a challenge to pick only four foreign players in starting XI of the team in the ongoing Hero Indian Super League. In order to promote more Indian talent in the tournament, ISL had confirmed that they will prune the number of overseas players in the playing XI of every team from five to four before the eighth edition of the tourney.

Coyle said in the pre-match press conference, “Well, obviously the challenge we have as head coaches this year, as you know, from the group of foreigners, we can only start with four. I have to be fair to all the players as well, they are all fantastic players. The six of them could play in any team. So of course, you have to look at the opposition and need to be much stronger in different areas, and that’s how we’ll look at that. But we look to make sure that all are fresh. It wasn’t easy to leave out Alex Lima last game, although a bit of rest was needed because he had played all the matches”.

Jamshedpur FC has got off to a good start as they have won two matches while they have drawn as many games. Thus, they are the only unbeaten team in the league along with Chennaiyin FC. However, Owen Coyle’s team will have their work cut out as they will face the reigning champions Mumbai City FC, which have won three games and have lost a solitary contest.

Coyle feels it is going to be a challenging match for his team as they haven’t had much time to recharge their batteries after their 2-1 win over previous season runners-up ATK Mohun Bagan in their last match.

He added, “Yeah, it’s a difficult challenge because obviously the recovery time is minimal and obviously we found out prior to the ATK Mohun Bagan game, that they had more recovery than us. And obviously, it’s the same with Mumbai, who again, are a fantastic side, so we needed more days of recovery time. That being said, we’ll refresh. Obviously, we’ll get one or two injury concerns coming out of a tough game, as we did. So, we’ll have to look at that and get some freshness into the team and be ready for a really tough game against a good side. But it’s a game that we’re looking forward to”.

He concluded, “I don’t know. In terms of people’s perceptions, I don’t think there’s a big change in hunger. You’ve seen, the players were terrific last year from what we did from what we had before. Remember, last year, there was an awful lot of improvement and we came very close to getting through to the play-offs, which everybody knows. So I think obviously when you are winning games, you know, then people have perception and different ideas”.