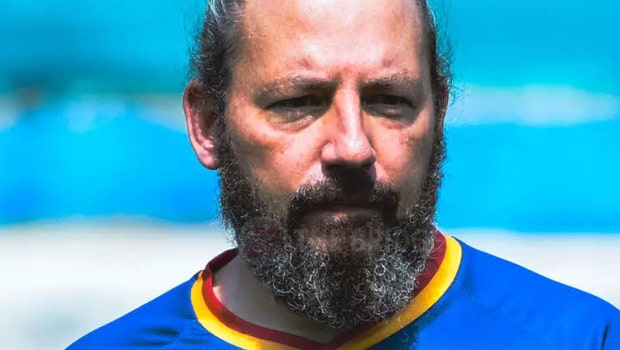 SC East Bengal head coach Mario Rivera was on cloud nine after his team registered their maiden win of the ongoing Hero Indian Super League 2021-2 season as they bested FC Goa by 2-1 in the 65th match of the tournament at the Athletic Stadium, Bambolim on Wednesday.

Mario Rivera said in the post-match press conference, “Yeah, for everyone, it’s nice. It’s an amazing moment because the team was fighting for this moment for 11 matches and we got it. And the mood now is very good, the team is happy, the players are excited and they are enjoying this moment”.

SC East Bengal won their first match of the season after 11 matches and Rivera added that they were able to make the most of their resources despite the troubles.

Rivera added, “We used our weapons for this match. We didn’t have too many players and we didn’t have many chances. And we had to wait for our moment to defend well. Well, with this attitude of the players that they can defend at this high level. And we knew that they would make some mistakes and if we took advantage of their mistakes, we could win the match, and that happened. It’s very nice, because when you plan and everything happens according to plan, it is really nice for the coach”.

In fact, SC East Bengal only had 35% of the possession and took just two shots on target and they were able to convert both of them. Rivera admitted that his team didn’t play total football but was delighted to make the most of the clear chances.

Rivera said, “Yeah. Today we did not play total football, obviously. We will try to do that, when we have all of the players available, but the important thing is that, when you have clear chances, and we have clear chances, only the goalkeeper to beat. And that’s what we wanted. And we are happy because our plan was done perfectly by the players”.

SC East Bengal will next face Hyderabad FC on Monday at the Tilak Maidan Stadium and they will look to build on the winning impetus.