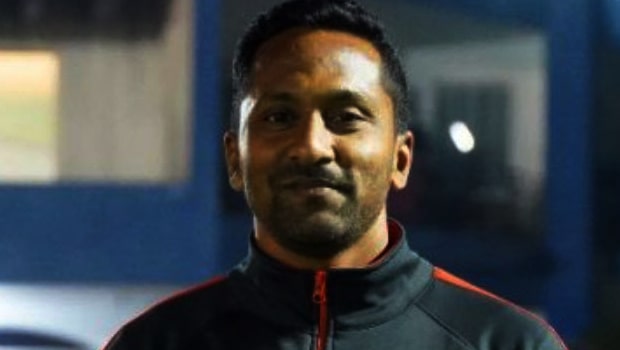 Juan Ferrando has decided to step down as FC Goa’s head coach in the ongoing Hero Indian Super League and the team’s assistant coach Clifford Miranda will take interim charge of the team. Ferrando has triggered a release clause in his contract and he is expected to take charge of ATK Mohun Bagan after the club parted ways with Antonio Lopez Habas on Saturday.

FC Goa hasn’t got off to a good start in the ongoing season as they have won only two matches out of the six they have played while three have ended in a draw. The Gaurs are currently in eighth place in the standings with seven points under their bag.

Speaking on Ferrando’s departure, Director of Football, Ravi Puskur said, “We’re very disappointed to lose Juan. His decision to leave the club was rather unexpected and came as a surprise, particularly at this juncture of the season, where we are in the middle of the season.

Ravi Puskur was disappointed after he came to know regarding Ferrando’s wish to leave the club.

“We’re particularly disappointed that we were kept in the dark until yesterday morning where he communicated his desire to leave the club. However, once he stated his stance and the release clause was activated, we were left with little alternative. I wish Juan the best for his future.”

Meanwhile, the Spaniard had played a key role in taking FC Goa to the semifinals of the previous season in the Hero ISL. The Gaurs also qualified for the  AFC Champions League, where the team finished third in Group E under the tutelage of Juan Ferrando.

Ferrando coached FC Goa for 28 matches in the Hero ISL in which the team won nine matches, 16 games ended in draws, and they suffered six defeats.

FC Goa will next face Odisha FC on Friday at the Tilak Maidan Stadium on Friday.