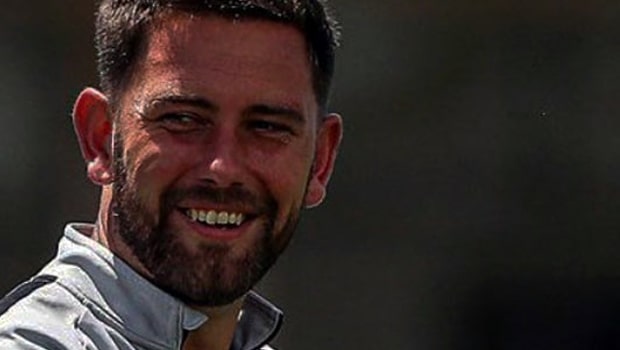 Mumbai City FC’s head coach Des Buckingham has said that his team needs consistency in their performances to achieve the desired results in the ongoing Hero Indian Super League 2021-22 season. The reigning champions got off to a promising start to the season and they were able to tick the right boxes in the early stages of the season.

Des Buckingham said in the pre-match press conference, “I am looking at where we are right now, we sit third on the table and we sit three points behind Kerala, so nine games to go. it’s not about where you are right now, it’s where you finish and we’re in a strong position to make sure that we put ourselves in a position now to go on and finish strong and it’s important that we go on to do that. So, that’s the way we look at things here”.

Meanwhile, Mumbai City hasn’t been at their best defensively in the last couple of matches. The defending champions lost their last game against Bengaluru FC by 3-0. Buckingham added that the team needs to improve defensively in the upcoming matches.

Buckingham added, “Yes, it’s an area where we certainly want to improve. We can’t go through the next nine games conceding the goals that we have, we know that. But it’s also the same starting eleven that were keeping clean sheets at the start of the season. You know, we’ve kept three clean sheets in 11 games and didn’t concede those (many) goals in the first six or seven rounds. I’m convinced there’s only a brief time away from turning around”.

In fact, Mumbai City made as many as five changes to the starting XI in their previous match against Bengaluru FC. The team’s boss added that they had to make those changes as there was little time between the team’s matches.

He added, “Yes, the last game we made changes because of the short turnaround between games. You know, I think in this league we’ve just had some six or seven-day breaks, whereas the last game we only had two days in between. So, I think it’s important that you try and put the freshest team on the field that is still going to be able to perform the way that we all want to and that’s what we tried to do. But that didn’t quite happen for us. So, we made those changes at halftime, and I thought we were a little bit more balanced in the second half. And we started to go back to showing the energy and quality of football that we wanted to show from the start of the season and that’s something we’ve reflected upon this week”

Meanwhile, the 62nd match of Hero ISL between Kerala Blasters FC and Mumbai City FC was postponed due to the rising number of Covid-19 cases in the league.