Home » Football » ISL 2021-22: Not our best performance but we appreciate the fighting spirit of the players: FC Goa’s assistant coach Clifford Miranda

ISL 2021-22: Not our best performance but we appreciate the fighting spirit of the players: FC Goa’s assistant coach Clifford Miranda 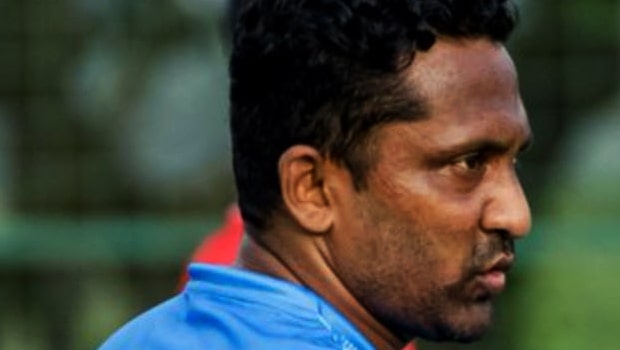 FC Goa assistant coach Clifford Miranda admitted that it was not their best performance but they appreciate the fighting spirit of the players after they played a 1-1 draw against Odisha FC in the 40th match of the ongoing Hero Indian Super League at the Tilak Maidan Stadium on Friday.

FC Goa dominated the possession with 56% and took a total of four shots on target. However, the Gaurs were not at their absolute best in the second half of the game.

While reviewing his team’s performance, Clifford Miranda said in the post-match press conference, “Definitely not our best performance but we appreciate the fighting spirit of the players, the way they kept on going till the end. It was a good sight. We are a good team, one team, a united team. Of course, we are not happy when the team does not play up to the best but sometimes in the end a point is better than nothing”.

Meanwhile, the last week wasn’t easy for FC Goa as their former manager Juan Ferrando decided to trigger a release clause in his contract and joined hands with ATK Mohun Bagan. However, Miranda feels the players are mature enough to handle such tough situations after taking charge as interim coach.

He added, “It is normal whenever you have a change in the dugout, there has to be some issues and problems but then again, I think the players are mature enough to handle things and in the end, if we can see the spirit in the team, it was a decent performance considering the circumstances”.

On the other hand, Miranda revealed that he shared a good working relationship with former manager Juan Ferrando. The assistant coach added his job is to try to get the best out of the players and keep guiding them on the right track.

He concluded, “For me, it is my job. I take pride in doing my job to the best of my abilities. Whether it was Sergio (Lobera) or Juan (Ferrando) or if it is Derrick (Pereira) at the moment, I enjoyed working with all of them. Especially I loved working with Juan because he is the one who really trusted, loved and respected me and respected my work. I’ve had a very productive working relationship with him and an even better personal relationship with him. He gave me a big role in this FC Goa team in the past year. I will always be thankful to him. I have nothing but love and respect for him”.

FC Goa will next face ATK Mohun Bagan at the PJN Stadium on Wednesday.