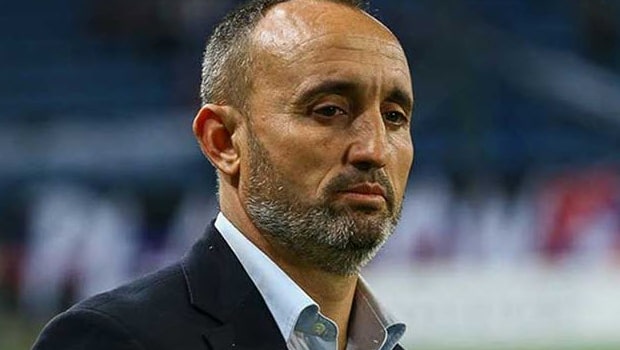 Indian Super League outfit Odisha FC have announced their new coach, Francisco Kiko Ramirez González ahead of the new season. Ramirez has joined the club on a single year deal with an option to increase it further by another year.

The Juggernauts will be eager to improve on their last season’s underwhelming performance. The Bhubaneshwar based outfit could only manage a last placed finish in the ISL last time out as they only managed to win two matches throughout the season. They appointed Stuart Baxter for last season and the Englishman was dismissed even before the season ended.

Therefore there will be a lot of pressure on Ramirez to deliver in the upcoming season as Odisha FC are aiming to build a strong team. Ramirez was a professional football player before he came to coaching. In coaching, he started with Pobla de Mafumet CF in 2010, a lower tier club in Spain. Ramirez has also managed other Spanish clubs like Gimnastic, CE L’Hospitalet, CD Castellon, and CE Sabadell. He has also plied his trade in Greece, managing second tier team AO Xanthi.

While he comes to India with a fair share of experience it will be interesting to see how he manages the pressure of the Indian Super League. However, club president Raj Athwal has assured that Ramirez has the best vision for the club and is the right person to take the Juggernauts forward.

Speaking about the appointment, Club President Mr. Raj Athwal expressed, “We are delighted to welcome Coach Kiko Ramirez to the Odisha family. He brings a wealth of experience and knowledge to the club and has an impressive record with the clubs he has managed in Europe. Throughout the process, he impressed with his vision and ambition and demonstrated a desire to create a winning mentality at Odisha Football Club. I am sure our supporters and everyone in Odisha will welcome Coach Ramirez with open arms. We wish him well in achieving success for our football club.”

The Spanish tactician also revealed how he is excited to join the club ahead of the upcoming season. After putting pen to paper, Ramirez said, ” “I am very excited to arrive in India and start working on this amazing project with Odisha FC to make our fans feel proud of the team. We are going to work hard to build a strong team with good players that represent our fan base.”

Apart from Ramirez,  Joaquín “Kino” García Sánchez has joined the club as an assistant coach and Head of Football Development. The Juggernauts have reportedly signed last season’s Golden Boot winner Igor Angulo while there are rumours over midfielder Javi Hernandez and defender Victor Mongil ahead of the 2021-22 season.