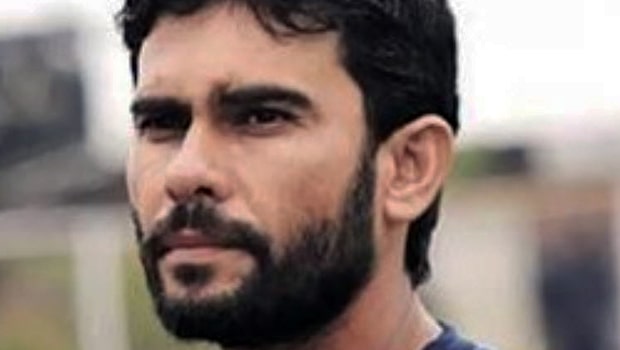 NorthEast United FC’s head coach Khalid Jamil admitted that the overall performance of the team was good after they played a thrilling 3-3 draw against table-toppers Mumbai City FC in the 42nd match of the ongoing Hero Indian Super League at the PJN Stadium, Fatorda on Monday. Deshorn Brown scored a hat-trick for the Highlanders as they were able to share a point with the defending champions.

The Jamaican footballer scored in the 29th, 56th, and 80th minute for Khalid Jamil’s team. On the other hand, Mumbai City FC talisman Igor Angulo continued his good form as he scored a brace after finding the back of the net in 33rd and 52nd minute. Bipin Singh scored in the 40th minute of the game and thus it was a see-saw battle between the two teams as the momentum shifted from one side to the other.

Khalid Jamil shed light on Deshorn Brown’s contribution to the team’s success as he said in the post-match press conference, “Yes, talking about Brown, he came to us last year and from then he’s been an important part of the team. This time also coming after an injury he and Mathias Coureur combined very well. Matthias also did a good job. I should mention Sehnaj Singh and Pragyan Gogoi, both have done a good job today in the center”.

Deshorn Brown has scored a total of four goals for the Highlanders in five matches he has played. However, Khalid added that everyone is working hard and is contributing to the team’s success.

He added, “No, everybody is working hard. Talking about the goals which he scored, I think even Matthias played a crucial role in those goals. Imran Khan came in and he also did a good job. Patrick Flottmann and Hernan Santana defensively were good”.

Khalid Jamil also heaped praise on Imran Khan for his fine performance in the midfield. NorthEast United FC gaffer added that Khan is working hard on his game and he is reaping the rewards for the same.

He concluded, “Yeah, he’s working hard. He also missed the start of the season. We missed him. And he came back. And today we changed his role. We told him to play wide just to supply for Brown. So looking at the overall performance of the team, it was good today”.

NorthEast United FC will next face Jamshedpur FC on 6th January at the Athletic Stadium, Bambolim.