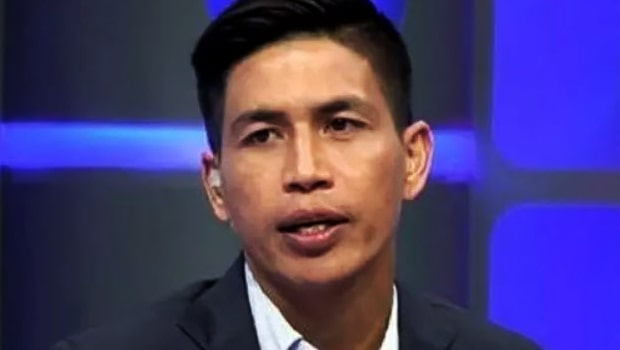 SC East Bengal interim head coach Renedy Singh was really proud of the way his team fought against Bengaluru FC in the 49th match of the ongoing Hero Indian Super League 2021-22 at the Athletic Stadium, Bambolim on Tuesday following a 1-1 draw against Bengaluru FC.

Reviewing the match, Remedy was satisfied with the performance of his team as he said in the post-match press conference, “Yes, if you see the way the players have fought. We were talking about the structure before the match, they keep the shape till the end. One clear-cut chance, other than that there was no clear-cut chance for them. But we got three open chances, which we scored one and we could have scored two. Again, the players that we have, and with so many foreigners out we cannot play that expensive game. But then whatever the players who were in the field today, the way they have fought I’m really proud of them”.

Singh was delighted to note that the players kept their shape while defending and counter-attacking despite not getting enough of the ball. Bengaluru FC dominated the possession with 66% but SC East Bengal was able to keep the opposition at bay.

He added, “Before this game, last six days I got to work with the players for six days after the head coach left. That’s what I said, we were concentrating on the structure. Today if you see the game, of course, yes with the ball we could have been better. But then again the way we kept the shape while defending and counter-attacking, it was nice to see”.

Singh was also happy with the performance of Adil Khan, who started for SC East Bengal after making a comeback from injury.

SC East Bengal interim head coach added, “I was really worried, he was coming back after a long time with the injury. Because we know how Adil can play, but then in the last few months he was not totally fit. But today he has proved me wrong,  he has shown that he can play. I think he played well today”.

SC East Bengal will next face Mumbai City FC at the Tilak Maidan Stadium on Friday.