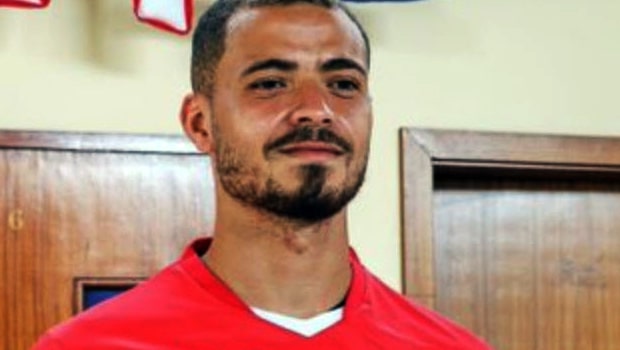 SC East Bengal has signed the services of Brazilian striker Marcelo on loan from Gil Vicente FC in the ongoing eighth season of the Hero Indian Super League 2021-22. The 24-year old will join the club from the Portuguese team and he will look to add value to SC East Bengal’s forward line.

“Marcelo joins the red and gold brigade from Primeira Liga in Portugal, where he was plying his trade for Gil Vicente FC. He made his debut for Gil Vicente FC last year in August. Before he joined Portuguese outfit Gil Vicente FC, the 24-year old played for Spanish clubs Burgos CF and Sanse,” the club said in a statement.

The youngster is delighted to join the club and wants to help them in the tournament.

“I am pleased to join SC East Bengal. It is one of the biggest clubs in India, and I am really looking forward to joining the team and helping them in the league,” Marcelo told the SC East Bengal media team after putting pen to paper for the club.

The striker becomes the club’s first signing after Marco Rivera was named as the team’s new head coach after the team parted ways with former manager Jose Manuel Diaz. Meanwhile, SC East Bengal haven’t got off to a promising start as they are the solitary team that is yet to register their maiden win in the ongoing season.

Marvo Rivera’s team has played 10 matches out of which they have drawn six while they have lost four games. They have a total of six points in their ledger and are currently placed at the bottom of the points table. Ergo, Marcelo will look to help SC East Bengal turn the tables in the upcoming matches.

The Red and Gold brigade will take on Jamshedpur FC in their next match on Tuesday at the Athletic Stadium, Bambolim.