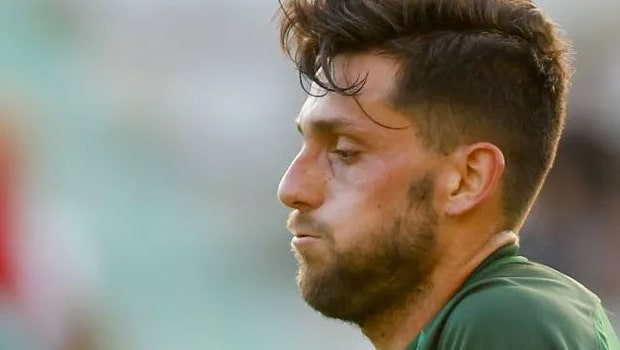 SC East Bengal has signed the services of Spanish midfielder Francisco Jose Sota in the ongoing eighth season of the Hero Indian Super League 2021-22 for the rest of the edition. Thus, the Red and Golden Brigade have bolstered their midfield with the signing.

The club took to their Twitter handle to confirm the news on Tuesday.

“We are happy to announce the signing of versatile Spanish midfielder Francisco Jose Sota on a short-term deal that will see him turn out for the red and gold brigade till the end of the season,” the club’s statement read.

Meanwhile, Sota has the experience of playing in lower divisions of Spanish football and this will be the first time when he will play in the subcontinent conditions. The Spanish players performed consistently in the Hero ISL over the years and Jose Sota will look to continue the same trend.

SC East Bengal won their maiden match of the season after they defeated FC Goa by 2-1. However, they lost their last match by a huge margin of 4-0 against Hyderabad FC.