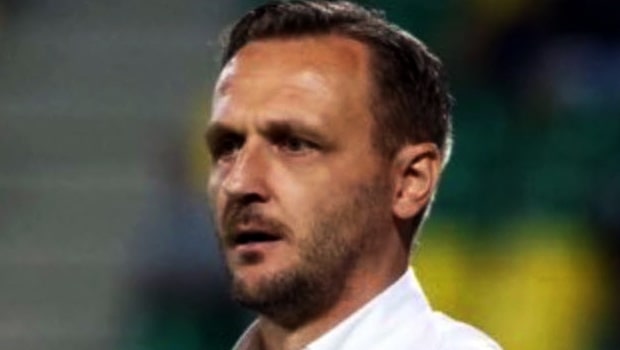 Kerala Blasters FC’s head coach Ivan Vukomanovic was delighted after his team bested Odisha FC in the 58th match of the ongoing Hero Indian Super League at the Tilak Maidan Stadium on Wednesday as they won by 2-0. Vukomanovic stated that his team has improved in many different ways and it makes the support staff even more proud.

With this win, Kerala Blasters FC moves to the top of the points table with 20 points under their bag. This was Blasters’ fifth win of the season as five of their matches have ended in a draw while they have lost a solitary contest.

Meanwhile, Nishu Kumar scored the opening goal for Kerala Blasters FC as he found the back of the net in the 28th minute. Subsequently, Harmanjot Khabra doubled the team’s lead as he scored in the 42nd minute. Both of these players are fullbacks, which goes to show the versatility of the squad.

Ivan Vukomanovic said in the post-match press conference, “Yeah, it shows the versatility of our team. Let’s say different things that we possess in our team. Players with quality who can be very dangerous from second lines, players that can infiltrate, players that can be dangerous on set pieces. So l think that step by step we are improving in many different ways. And as a coaching staff, we’re very glad and happy. Because when you are evolving in such a competition and we are starting scoring certain goals, then the opponents will be concentrating on your key players and key moments. Then you have to diversify, you have to try to mix things up, you have to try to find the other solution”

“So that’s what we saw today. I’m very happy for Nishu Kumar in his first game to score such a beautiful goal, even coming back after so long period onto the pitch because he was suffering after his injury and with the ISL format he wasn’t playing for a long time. I’m so happy for him, I hope that he will continue building up and becoming even stronger and getting back on the level that he deserves even for our Indian national team. From the other side, Harmanjot Khabra is very dangerous on set pieces. So he scored also nice goals something that we were practicing in our training session, of course as a coaching staff that makes you happy and we are happy and grateful for this win today”.

In fact, Blasters have been unbeaten in their last 10 matches and thus they have been in sublime form. After such an impressive run, Vukomanovic admitted that it was crucial for the team to have a positive environment in which they enjoyed each other’s success.

He added, “Since we started, we never wanted to have a kind of pressure on a team or ourselves because was always saying that football is joy and pleasure, you must enjoy the pitch. If you don’t have pleasure playing together or playing football then something’s wrong. Since we started our training program and everything, we wanted to have that joy, positive energy on the pitch, even if sometimes it’s not that easy, because we know when you start building up, it’s never easy”.

“A good and strong team that doesn’t concede goals. Now when you see these boys enjoying playing nice football, with the combinations,  running pressing together. We want that positive energy to stay with us. If we speak about the unbeaten run, we are not busy with the statistics because we cannot think in that way, we have to think about building up a good team with many different things like we have seen today and in the previous games. Hoping for the best by the end. We hope that it will continue like that”.

Kerala Blasters dominated the possession with 55% and took a total of six shots on target. Ivan Vukomanovic’s tea will next lock horns against Mumbai City FC on Sunday at the Tilak Maidan Stadium. 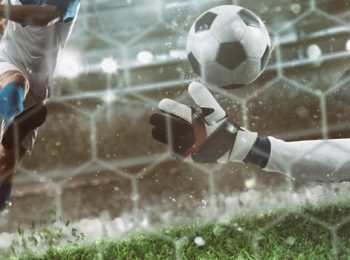 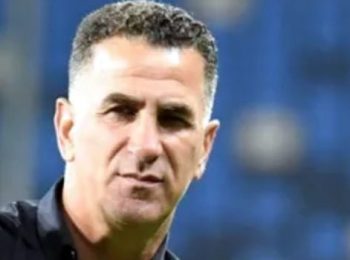