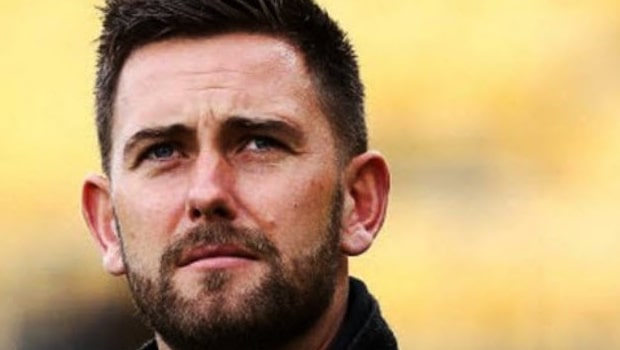 Sahal Abdul Samad, Alvaro Vazquez, and Pereyra Diaz scored in the 27th, 47th, and 51st minute of the game respectively to help their team dominate the defending champions and bag three crucial points, which helped them move to fifth place in the points table.

Des Buckingham feels the team didn’t play well against Kerala Blasters despite dominating the possession with 57%.

Des Buckingham said in the post-match press conference, “I don’t think it was lost tactically. I don’t think we played well. I was really happy how we played in the first six games despite the loss against Hyderabad. Tonight it just didn’t work. Well done to Kerala Blasters on the result of the win but we didn’t get going tonight. Would it be fair to say that they gave you a taste of your own medicine in terms of playing attacking football?”

“They attacked us and they attacked us well. We didn’t get into our stride in the first half and the goal straight after in the second half kind of killed it off a little bit. Then, to lose a man to take you to three on the penalty, it is very difficult to get yourself back in the game”.

Meanwhile, Mourtada Fall was given sent off after he was given the second Yellow card in the 50th minute of the game. However, Mumbai City didn’t concede the fourth goal despite going down to 10-man.

Buckingham added, “The way the players adapted with us three behind and going back into play with ten men in a state of game like that, we played well. But again we can’t get ourselves into such a position. We need to get better and like I said, we need to play like we did in the first six games despite the loss to Hyderabad, where we lost 3-1, we actually played well there and tonight it hasn’t clicked. We will make sure we recover and bounce back pretty quickly for the next one”.

This was Mumbai City FC’s second loss of the ongoing eighth season of the Hero ISL. Buckingham reckons that the players will not need to be picked up by him as they know their respective roles and expectations.

The Mumbai City gaffer concluded, “They won’t need picking up. As a group of players, they are motivated to do as well as we can. All this happens sometimes in football and you cannot take it too bad. We’ve got eight days of turnaround time and we’ll get it right and it is important that we come back in the next game and respond well”.

Mumbai City will next face NorthEast United FC at the PJN Stadium on 27th December.