ISL 2021-22: We did not deserve to lose the game – Hyderabad FC’s Manuel Marquez 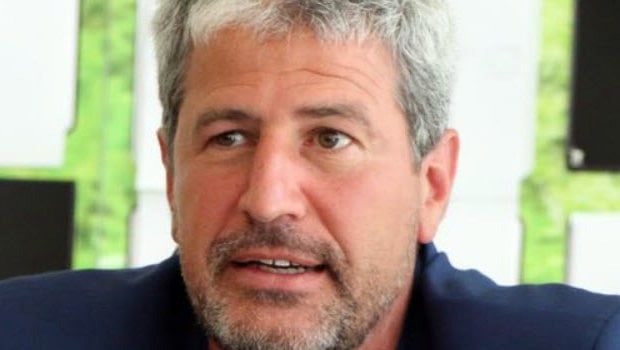 Hyderabad FC head coach Manuel Marquez reckons his team did not deserve to lose against Kerala Blasters in the 55th match of the ongoing Hero Indian Super League 2021-22 season at the Tilak Maidan Stadium on Sunday. Kerala Blasters were able to bag three crucial points after Alviro Vasquez scored in the 42nd minute, which was enough to take his team to the top of the standings in the tournament.

However, there is denying the fact that Hyderabad FC dominated the whole match but didn’t have the rub of the green on their side. Hyderabad FC had the better of the ball as they had a possession of 54 % while they took a total of four shots on target but could not convert a single attempt.

When Manuel Marquez was asked in the post-match press conference, whether his team deserves to lose the match, he said, “Obviously no. I think that we played better than a lot of days. Especially in the opening minutes of the first half. And in the second half we controlled the game totally, but they have very very good players, especially offensive players and they can score in one moment, even if you are attacking more than them”.

In fact, Hyderabad’s last match ended in a 2-2 draw against ATK Mohun Bagan after they were able to equalize on both occasions. However, Hyderabad could not find the equalizer against Kerala Blasters FC. Marquez admitted the substitutions were late and it was one of the reasons why they could not make a comeback in the match.

He added, “That we didn’t score (the difference) I think it’s an easy answer. We scored, I don’t know, from my position it is impossible to know if it was offside or not. But, the difference was that the other day, the last substitution and the change in the system was early. But today I was looking that we could equalize in the game in one moment and then maybe that the substitutions were late, this was the reason”.

Meanwhile, the top-four finish is getting intense as all the top eight teams have a chance to finish among the first four teams and qualify for the semifinals.

Marquez concluded, “All the six, seven teams, eight teams, I think that we are candidates (for top-four finish), It is a very very equal game. I don’t want to repeat, but sometimes we forget who these teams are (Kerala Blasters FC and Hyderabad FC). We (Hyderabad FC), we are trying to grow in football. Kerala Blasters has a fantastic fan following. I think that all the teams have possibilities. Yeah, I’m not happy because we lost the game. But I think that the game was very good in terms of football”.

Hyderabad FC will next face Chennaiyin FC at the PJN Stadium, Fatorda on Thursday.