Home » Football » ISL 2021-22: We have to bounce back stronger: Antonio Habas before clash against Jamshedpur FC 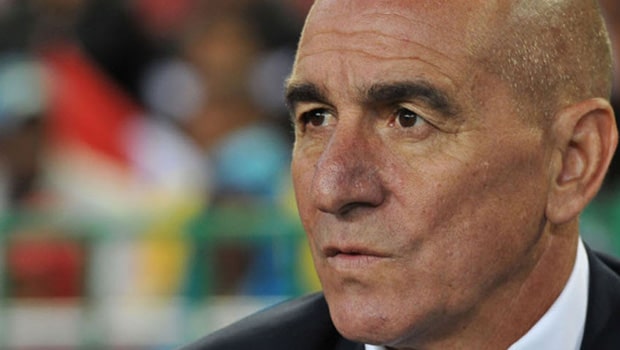 ATK Mohun Bagan head coach Antonio Lopez Habas has opined that his team will need to bounce back stronger and they can’t keep making excuses after they suffered a big loss of 5-1 against defending champions Mumbai City FC in the last fixture.

The Mariners know that they will need to come up with a better defensive game against Jamshedpur FC in their next match, which will be played on Monday at the Athletic Stadium Bambolim. Jamshedpur hasn’t yet lost any match in the ongoing season as they drawn two games and have won one.

Habas reckons that the match will be a competitive one as Jamshedpur FC have potent midfielders and strikers and they will be a threat for them.

Habas said in the pre-match press conference, “Their coach [Owen Coyle] is a serious coach, I respect him for what he’s done with Jamshedpur FC. I believe that the match will be a competitive one”.

Habas added, “Jamshedpur have a quality midfield with several foreign players and Indian players. They are a difficult team and a competitive one, with a solid attack and defense”

ATK Mohun Bagan gaffer added that he doesn’t want to make any excuses for the team’s shocking 5-1 loss against Mumbai City FC in their previous match.

Habas continued, “For me this match is the past, we have no excuses whatsoever. It’s very important for me to not keep looking for excuses. Mumbai got the better of us this time”.

Habas added that it is imperative for the team to keep looking ahead and not get affected by the previous match results as every team has to play after an intervals of three-four days in Hero ISL.

The head coach concluded, “We have to continue with our philosophy, step by step in every match. I can’t take one match’s result into the next match because in this league you immediately play the next match in three days, so we have to bounce back which I believe is a good thing”.