Home » Football » ISL 2021-22: We made fewer mistakes than before, happy with the performance: SC East Bengal’s Jose Manuel Diaz

ISL 2021-22: We made fewer mistakes than before, happy with the performance: SC East Bengal’s Jose Manuel Diaz 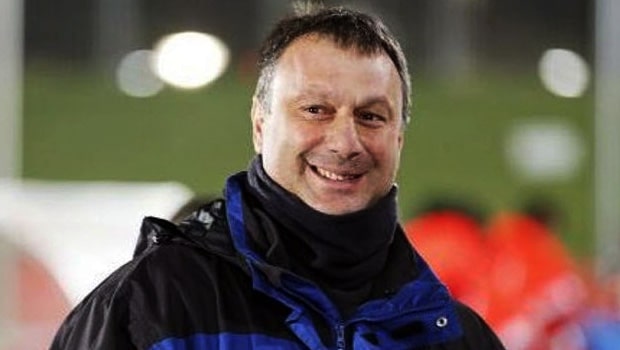 SC East Bengal head coach Jose Manuel Diaz feels they made fewer mistakes than before and he was happy with the performance of his team after they played a 1-1 draw against Hyderabad FC at the Athletic Stadium, Bambolim in the 39th match of the ongoing Hero Indian Super League on Thursday.

Amir Dervisevic helped SC East Bengal take a 1-0 lead as he scored in the 20th minute of the game. In fact, this was SC East Bengal’s only shot on target during the whole match. On the other hand, Hyderabad FC was able to equalize as their linchpin Bartholomew Ogbeche scored in the 33rd minute.

However, SC East Bengal will be delighted as they were able to bag one point against a potent Hyderabad unit.

Jose Manuel Diaz said in the post-match press conference, “We want to win every match. Hyderabad FC was in very good shape today as they are a very good team. But we did a very good job. We scored one goal, we had a one-on-one with the goalkeeper and we hit the crossbar. So, I’m happy with the performance of the team”.

SC East Bengal gaffer also shed light on the positives from the match. He added that the players performed to the best of their abilities in a tough match.

He added, “The players performed well in a tough match. The squad was made by the board. We didn’t take any decisions with respect to the squad. Every day we are working hard to improve our level”.

This was SC East Bengal’s fourth draw of the season and Diaz was happy to get a point against a top team.

Diaz concluded, “We have had four draws and in similar circumstances like today. It was a good job from the players today. In this match I think we made fewer mistakes compared to other matches”.

SC East Bengal will next face Bengaluru FC at the Athletic Stadium, Bambolim on 4th January.