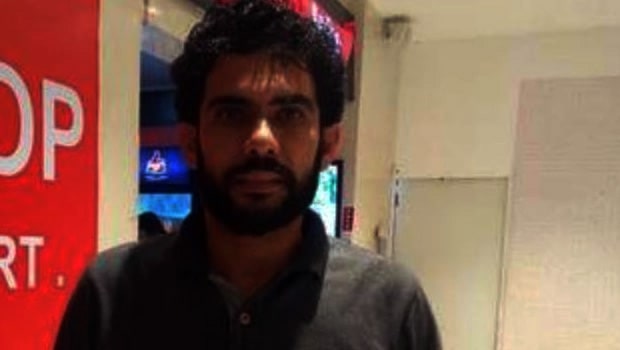 NorthEast United head coach Khalid Jamil stated that we must remain positive after his team suffered a 2-1 loss against Chennaiyin FC at the PJN Stadium, Fatorda on Monday. The Highlanders haven’t got off to a good start in the ongoing Hero Indian Super League 2021-22 as they have lost the opening two matches while one has ended in a draw.

Thus, Khalid Jamil’s men are yet to register their first win of the season. Jamil was content with the performance of his team as they had dominated in patches and also made a comeback after conceding in the first half. The team’s manager stated it is crucial for the team to remain positive.

Jamil said in the post-match press conference, “Performance was okay, we scored, we equalized, we dominated the game in patches, but we need to improve, as a team we have to play, we must believe in ourselves. Not to think of anything negative, we must think positively”.

Jamil added, “It wasn’t our day as you can see, Gallego got injured in the first half and after that, we missed Brown today, and talking about the remaining players, they worked hard but the combination wasn’t there among ourselves”.

Jamil added, “We have to see, tomorrow maybe we will talk to physio and doctor, we’ll see what his condition is, let’s hope that he comes back soon”.

NorthEast United will look to get their maiden win of the season and come up with a collective effort in the upcoming matches. The Highlanders will next face FC Goa at the PJN Stadium, Goa on Saturday.