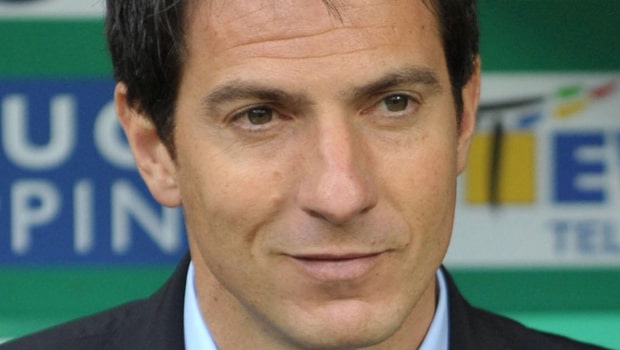 Bengaluru FC head coach Marco Pezzaiuoli believes they need to defend well as a team to stop Jamshedpur FC attacks in the upcoming 36th match of the ongoing Hero Indian Super League, which will be played at Athletic Stadium, Bambolim on Monday.

Bengaluru FC hasn’t got off to a good start in the ongoing season as they have won a solitary match out of the seven matches they have played. The Blues have lost four matches and have drawn two, thus they have five points under their bag.

Furthermore, they have scored 11 goals so far whereas they have conceded 15 goals in the tournament, which is the second-highest. Ergo, their defense hasn’t done a good job and they will need to turn the tables.

Marco Pezzaiuoli said in the pre-match press conference, “We need to defend better against JFC. It’s not about defending by the defenders, it’s about defending as a team. They have a strong striker so we need to protect the box. Our defense starts from our striker. We need to keep everyone focused and defend as a team”.

Bengaluru’s last match ended in a 3-3 draw against ATK Mohun Bagan and they will look to clinch all three points against Jamshedpur FC. The Blues will have their work cut out against in-form Jamshedpur FC unit as they have won three out of their six matches while they have lost only a solitary contest.

Meanwhile, Pezzaiuoli was content with the performance of his team against ATK Mohun Bagan in the last game.

He added, “It was a good result. We did well offensively. The mentality and the team spirit was good. We need to improve our work of the ball and get more organised. I think we did well to come back twice in the game. We had put some young players in the starting lineup who also did good”.

Pezzaiuoli also revealed why he benched Sunil Chhetri in the last match.

He concluded, “No, it was a tactical decision. I wanted two left footed players upfront for the game. But when Sunil came on he worked hard. He helped the team a lot in our defensive play”.