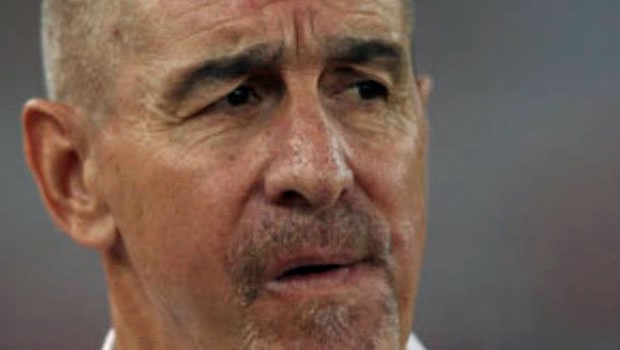 Subsequently, Costa Nhamoinesu doubled Blasters’ lead when he scored in the 51st minute. However, ATK Mohun Bagan got back into the contest as Marcelo Pereira scored after seven minutes.

Bagan’s talisman Roy Krishna then equalized for his team when he made no mistake after the team earned a penalty in the 65th minute. Krishna then scored the winner in the 87th minute to take his club to a thrilling win.

“I am satisfied with the result. We didn’t have a good performance in the first half. After that, we had a fantastic second 45 minutes. I think that we absolutely deserved this score,” he said.

“Balance is the magic word in football. I prefer winning 1-0 than a draw. We don’t have a team that will score 4-5 goals per match. We have to control the result. If one goal is necessary to win this, it is perfect for us.”

On the other hand, Kerala Blasters chief coach Kibu Vicuna was disappointed with the result as his team had put their noses in front but gave away the match in the last 30 minutes. ATK Mohun Bagan made a roaring comeback but Kerala Blasters had themselves to blame.

ATK Mohun Bagan will next face Odisha FC on the 6th of February at the GMC Stadium, Bambolim whereas Kerala Blasters will take on Mumbai City FC at the same venue on the 3rd of February.