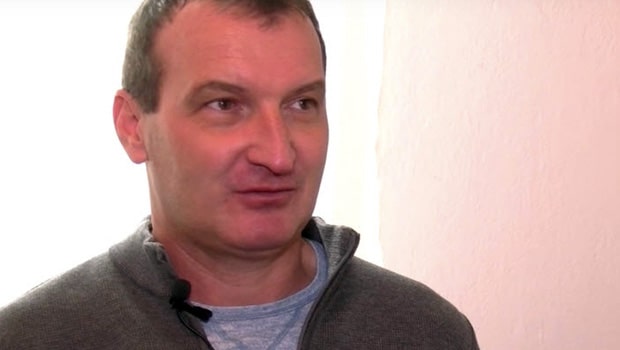 Chennaiyin FC ended their ISL 2020-21 season with a 1-1 draw against Kerala Blasters in the 102nd match at the GMC Stadium, Bambolim on Sunday. The Marina Machans opened the account in the 10th minute when Fathullo scored. However, Kerala Blasters bounced back into the match as Chennaiyin FC conceded a penalty in the 28th minute of the game.

Deepak Tangri handed the ball and Gary Hooper made no mistake from the spot. This was Chennai’s 11th draw of the season and according to their head coach Csaba Laszlo, it was the first deserving draw his team had in the edition.

“It was a fair result because, in the last 20 minutes, we played with 10 men and the team defended very well. So generally, it was a fair result. I think this was the first draw [this season] that we deserved,” he said.

Laszlo added that Chennayin played enjoyable football but they were unlucky throughout the season. The Marina Machans could only manage three wins and lost six matches in the seventh edition of the ISL. The two-time champions are currently at eighth place in the standings.

“I know the fans are disappointed because we were not able to make the top four and that was our target. I think we played enjoyable football but we were unlucky. Hopefully, the next season, you [the fans] are with us and we can have a better run, especially if you are in the stadium,” he said.

Csaba added that he wants to continue as Chennaiyin FC head coach in the next season and he is hopeful that the team management will back him.

Laszlo said, “I will respect the club’s decision but I definitely want to stay in India. It was a pleasure. I have coached many big clubs and now I want to give as much as I can to Indian football. If possible, I will be here next season too.”

On the other hand, Kerala Blasters interim head coach Ishfaq Ahmed was happy with the draw and was satisfied with the players’ performance.

Kerala Blasters FC will play their last match of the season against NorthEast United FC at the Tilak Maidan Stadium on Friday.