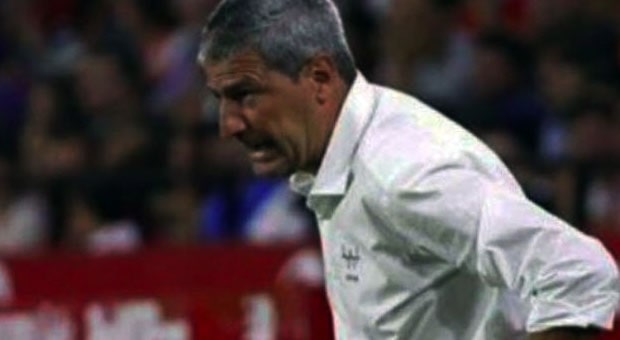 Hyderabad FC were able to share points with table toppers Mumbai City FC as the 60th match of the Hero Indian Super League ended in a draw at the GMC Stadium, Bambolim on Saturday. Mumbai City FC had a chance to go up in the 14th minute of the play but Bipin Singh couldn’t grab his opportunity.

Liston Colaco had another chance to put Hyderabad in the lead when Amrinder Singh made a mistake in the second half (48th minute) but Colaco once again couldn’t convert. Thus, Hyderabad had a lot of chances to win three points but their head coach was satisfied with the team’s performance and stated that a draw was a fair result because Mumbai City FC are a very good team.

“I am very satisfied with the team. I know that we had clearer chances in the game but I think that the score was fair because they have a very good team.

“Even though the score was 0-0, it was an interesting game. Our chances were clearer than those of Mumbai City but the game was more or less equal. For us, the most important thing is that our supporters are proud of the players,” Marquez said at the post-match press conference.

On the other hand, Mumbai City FC chief coach Sergio Lobera was disappointed with his team’s performance but feels the draw was fair as Hyderabad played really well throughout the game.

“Hyderabad played well. We didn’t play like we did in the other games. I think that a draw is a fair result. Obviously, we want to win. I am not happy because we always want to win the three points but after watching the game, I think this is a fair result,” Lobera said.

Hyderabad FC will next face Odisha FC at the Fatorda Stadium on 19th of January whereas Mumbai City FC will take on SC East Bengal at the Tilak Maidan Stadium on 22nd of January.