ISL 2021: Everyone was motivated – Khalid Jamil after win over Mumbai City FC 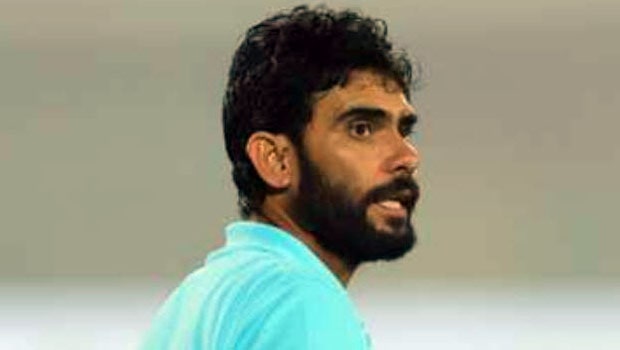 NorthEast United FC stunned the league toppers Mumbai City FC by 2-1 in the 76th match of the Hero Indian Super League at the GMC Stadium, Bambolim on Saturday. The Highlanders took the lead in only the sixth minute of the game when Deshorn Brown scored after an assist from Nim Dorjee.

Subsequently, just after three minutes, NorthEast doubled their lead when Brown once again found the back of the net after a corner in the ninth minute. Adam le Fondre was able to get one back for Mumbai City FC in the 85th minute but it was a little too late for the Men in Blue.

NorthEast United FC interim head coach Khalid Jamil was delighted with the performance of his team and stated that everyone was motivated to give their best as they knew Mumbai will be a difficult team to defeat.

“The players are working very hard. I just tell them to play their normal game and how they want to play… we got two early goals and we kept the ball very well. We finished the first half 2-0 up and they also played well with their quality players. They tried hard but we [also] worked hard and got what we wanted,” Jamil said.

“We played them thinking that they are at the top of the league, so everyone was motivated and knew that it wouldn’t be an easy game. We knew it would be a difficult game.”

This was NorthEast’s third consecutive victory and it has helped them break into the top four of the points table. The club has thus far won five matches out of the 14 they have played.

Jamil heaped praise on Lalengmawia and stated that the youngster is one of the best midfielders in the country.

“Frankly speaking, he’s one of the best midfielders in India. I never tell him what to do. He always plays with a lot of energy and the same rhythm. Even in my playing career, I’ve never seen a player like him. I think he’s one of our best players,” Jamil said.

The 43-year old also lauded Deshorn Brown for scoring two goals in the team’s win. NorthEast United will next face FC Goa on the 4th of February at the Tilak Maidan Stadium whereas Mumbai City FC will take on Kerala Blasters on the 3rd of February at the GMC Stadium, Bambolim.