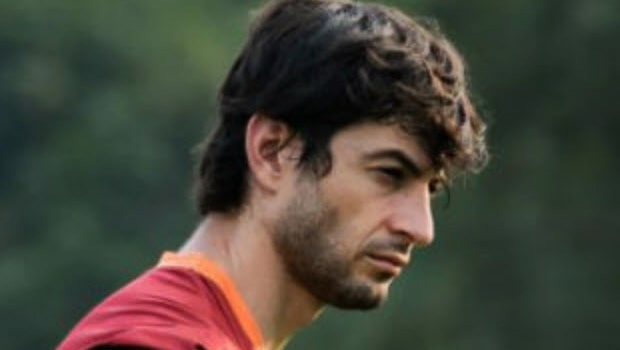 FC Goa secured a 2-2 draw in the first leg of the Hero Indian Super League semi-final against table-toppers Mumbai City at the Fatorda Stadium on Friday. In fact, the Gaurs took the lead on both occasions but could not keep it at the end of the 90 minutes.

FC Goa’s head coach Juan Ferrando was not happy with the result and stated his team wanted to win the first leg. However, Ferrando has revealed that his players are ready for the second leg and they are determined to give their best against the Islanders.

“We are not happy because we wanted to win. But now the second leg is the same as all the other games. The most important thing is that the players are 100% ready and happy. It is a great opportunity for us to continue to improve and continue working. I hope we will be in the final. In the end, it is between two teams, Mumbai City FC and FC Goa. The mentality is more or less the same. Both teams want to win,” the Spanish head coach said.

Meanwhile, FC Goa had suffered injury blows in the first leg as Seriton Fernandes and Princeton Rebello were subbed off. Ferrando added that the injuries are part and parcel of the game and their focus is to do well in the second leg.

“There have been a lot of injury problems with players but it’s normal. We have to take these decisions. It depends on the intensity of the game and maybe two or three actions as well. We are preparing the team and trying to prepare a good plan for them. Most important for me is the recovery of the players,” he said.

However, Ivan Gonzalez and Alberto Noguera will be available for selection after completing their suspensions. The Spaniard added that it is good to have choices of players as he can then make his game plans accordingly to the strength of the team.

“At the end, it’s not possible to tell you that I have Ivan, Igor (Angulo) or Noguera then we will win. For me, it’s very important that all the players are ready because in this case, I can prepare different plans,” the 40-year-old said.

The second-leg of the semifinal between FC Goa and Mumbai City will take place at the GMC Stadium, Bambolim on Monday.