Home » Football » ISL 2021: I am proud of my team’s character and attitude – Sergio Lobera

ISL 2021: I am proud of my team’s character and attitude – Sergio Lobera 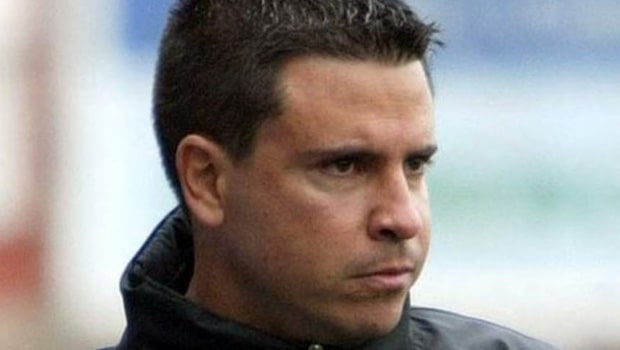 The table-toppers Mumbai City FC hadn’t savored success in the last two matches of the league. However, the Men in Blue bounced back as they defeated Kerala Blasters FC by 2-1 in the 81st match of the ongoing Hero Indian Super League at the GMC Stadium, Bambolim on Wednesday.

Vicente Gomez scored the opening goal for Kerala Blasters as the Men in Yellow took the lead in the 27th minute. However, the league toppers equalized just after the first half as Bipin Singh scored in the 46th minute when Adam le Fondre shot found him after deflection of Kerala Blaster’s defender.

Subsequently, Le Fondre scored from the penalty in the 67th minute after Costa Nhamoinesu brought the MCFC player down in the box.

Mumbai City head coach Sergio Lobera was delighted with the performance of his team. Lobera lauded the team’s character and attitude after the team’s defeat against NorthEast United FC.

“I am very happy because it’s not easy when you don’t lose games for a long period and the reaction of the team today [after a loss in the previous game] was amazing. I am very proud of the attitude and the character of my team. It’s not easy to react this way after losing a game and it is not easy after having so many chances at the start of the game and not scoring and then conceding a goal. The reaction in the second half was amazing. I am very happy because it was an important win for us today and three very important points,” Sergio Lobera said in the post-match presentation.

In fact, Mumbai City FC had dominated the first half but they had given the lead to Kerala Blasters. The Spaniard revealed that he told his players to be careful in the second half and they were able to equalize within 40 seconds of the second half.

“It’s important to give players confidence. We did well when it came to a lot of things in the first half and at halftime, I told my players that ‘we need to be careful’… but I was very happy with the performance of the first half. We needed to continue working in the same way with the things we did well, and we needed to improve when it came to balance and actions during defense and set-pieces. But the most important thing was to give them confidence and increase the motivation of the players instead of just focusing on the result,” Lobera said.

On the other hand, Lobera heaped praise on the team’s goalkeeper Amrinder Singh, who made nine saves for the team, and thus he was awarded the Hero of the Match award.

Meanwhile, Kerala Blasters head coach Kibu Vicuna believes his team played well against the best team of the league but they didn’t have the rub of the green on their side.

Mumbai City will next face FC Goa at the GMC Stadium, Bambolim on 8th February whereas Kerala Blasters have a week’s rest before they take on Odisha FC on the 11th of February at the Fatorda Stadium.