Home » Football » ISL 2021: It was a very boring game – Manuel Marquez after a goalless draw against NorthEast United

ISL 2021: It was a very boring game – Manuel Marquez after a goalless draw against NorthEast United 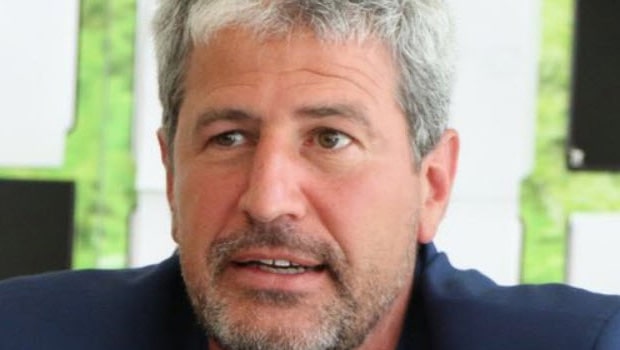 The 86th match of the ongoing Indian Super League between Hyderabad FC and NorthEast United FC ended in a goalless draw as both the team shared the spoils at the Tilak Maidan Stadium on Sunday. Both the teams couldn’t get any momentum throughout the match and thus failed to score.

Hyderabad FC coach Manuel Marquez admitted that it was a very boring match as there were hardly any chances created by both teams. Marquez stated that the players are playing continuously and they must have been feeling tired. Thus, it was palpable in their performance.

“I think that it was a very boring game. The game had no rhythm, The ball moved very slowly for both teams. We will have to try something more. They played only 3 days ago. I think all the teams are very tired. Maybe, they had a chance from a free-kick in the last moment. Maybe, we had one or two chances. But, nil-nil is a fair score.”

Meanwhile, Hyderabad had defeated NorthEast United by 4-2 in the last encounter between these two teams. However, the Highlanders look a far more confident team under the tutelage of interim head coach Khalid Jamil.

“Now, they play with a very good organization and with very dangerous players in the attack. We didn’t play with a lot of rhythms. They scored against Mumbai (City FC), ATK (Mohun Bagan), Jamshedpur (FC), and even against (FC) Goa from penalties. After high press, they recover the ball quickly and make fast transitions. We reacted to this situation very fast. Sometimes, when you are worried about other’s actions, you don’t attack like every game. We needed more things in attack to score.”

On the other hand, Marquez feels it is not easy for Roland Alberg to hit the ground running. Furthermore, the head coach also confirmed that Joel Chianese is fit and he will be ready for the next game.

Hyderabad FC will next face SC East Bengal on Friday whereas NorthEast United FC will take on Odisha FC on the 14th of February at the Tilak Maidan Stadium.