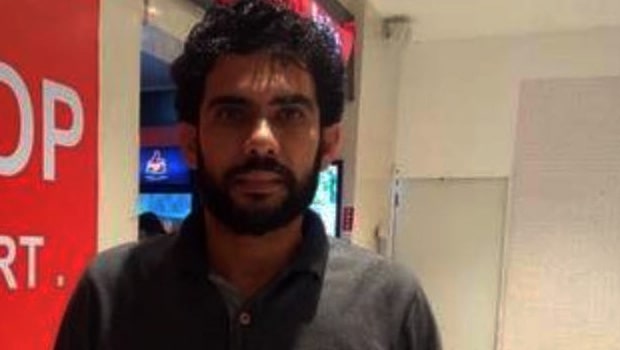 NorthEast United FC was able to bounce back as they managed a thrilling 3-3 draw against Chennaiyin FC in the 98th match of the Hero Indian Super League at the GMC Stadium Bambolim on Thursday. Chhangte opened the account for the Marina Machans as he scored in the 8th minute of the game.

However, NorthEast United FC was quick to come back into the contest as Imran Khan scored in the 14th minute with a header. Deshorn Brown scored his fifth goal of the season through a counterattack just before the first-half whistle, to put NorthEast in front.

But NorthEast took their foot off the pedal as Chennaiyin FC scored twice after the first half. Lanza scored through the penalty in the 50th minute whereas Chhangte scored his second of the match two minutes later. However, NorthEast was able to equalize when Machado scored from the penalty in the stoppage time.

NorthEast United interim head coach Khalid Jamil lauded the player’s fighting spirit after they were able to get the draw.

“Yes, you can say that the lack of concentration [led to them scoring twice in quick succession after the break] but we came back into the game, which is a good point… I don’t have any doubt [about the team’s fighting spirit]. All the boys work very hard and that’s a good plus point,” he said in the post-match presentation.

Jamil also gave credit to the opposition but revealed that it was their plan to go for the counter-attacks.

“Chennaiyin played better but we tried and it was our plan to play defensively than to go for the counters. In the second half, we wanted to contain them and then put Sylla on after five minutes but sometimes [things don’t go according to plan like they conceded twice],” Jamil said.

On the other hand, Chennaiyin FC head coach Csaba Laszlo was disappointed with the result but he was proud of his player’s efforts.

Chennaiyin FC will next face Kerala Blasters at the GMC Stadium Bambolim on Sunday whereas NorthEast United will take on SC East Bengal at the Fatorda Stadium on Tuesday.