Home » Football » ISL 2021: Manvir has to be more consistent in the upcoming matches – Antonio Lopez Habas

ISL 2021: Manvir has to be more consistent in the upcoming matches – Antonio Lopez Habas 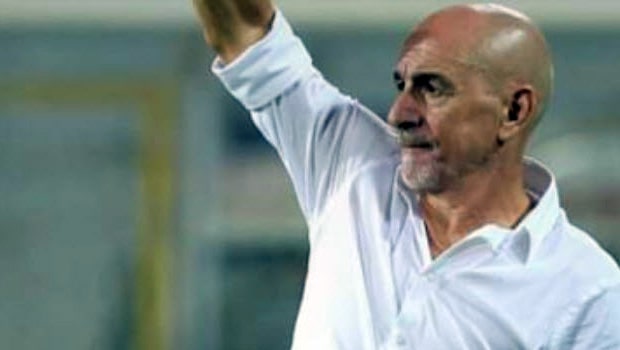 The second-placed ATK Mohun Bagan secured their ninth win of the season after they thrashed Odisha FC by 4-1 at the GMC Stadium, Bambolim on Saturday. Manvir opened the account for ATK Mohun Bagan when the striker came up with a perfect goal in the 11th minute.

However, Odisha FC was able to equalize when their skipper Alexander scored in the stoppage time of the first half. Subsequently, Manvir once again scored in the 55th minute to put his team’s noses in the front. ATK Mohun Bagan got the penalty in the 83rd minute and their talisman Roy Krishna made no mistake from the spot.

Krishna once again scored in the 86th minute to score the fourth goal for the team. ATK Mohun Bagan head coach Antonio Lopez Habas heaped praise on Manvir, who scored a brace but expects more consistency from the goal scorer.

“Manvir is an important player for us. He was fantastic against Odisha FC. We have a lot of confidence in him. He has to be more consistent in the matches. This is the challenge for Manvir now,” he said.

Habas added that they played good football in the initial phase of the match but they let their foot off the pedal in the last 20 minutes of the first half and thus allowed Odisha FC back in the contest. However, Habas was satiated with the team’s performance in the second half.

“We played good football for 25-30 minutes in the first half and after that we fell asleep and the opponents managed to draw [level]. In the second half, we were the better side and managed to score.”

Habas added that they are not looking too far ahead and they want to finish in the top four of the standings.

ATK Mohun Bagan will next face Bengaluru FC at the Fatorda Stadium on the 9th of February whereas Odisha FC will next take on Kerala Blasters on the 11th of February at the same venue.