Home » Football » ISL 2021: Not in the best moment but we will change the situation and improve – Juan Ferrando

ISL 2021: Not in the best moment but we will change the situation and improve – Juan Ferrando 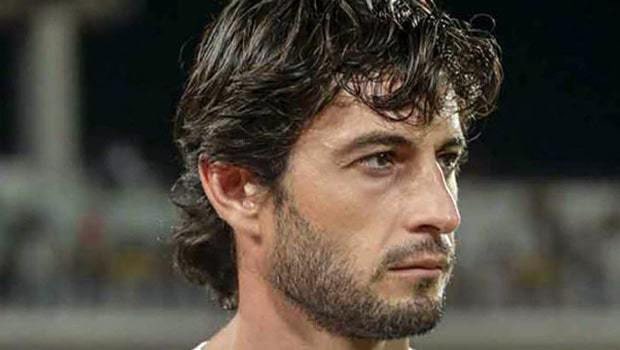 FC Goa head coach Juan Ferrando admitted that his team is not in the best of moments but they will change the situation and improve their performance in the upcoming matches of Hero Indian Super League 2021-22 season. The previous season semifinalists have got off to a horrid start as they have lost all their three matches of the ongoing edition.

Thus, the Gaurs are at the bottom of the points table and they will quickly need to turn the tables. FC Goa lost their opening fixture of the season against defending champions Mumbai City FC by 3-0.

Subsequently, they were beaten 3-1 by Jamshedpur FC and then lost 2-1 against NorthEast United. Consequently, they have conceded eight goals in their first three matches and will need to come up with a better defensive game.

The Spaniard said in the pre-match press conference, “I’ll be honest, positive is only when you give a high-performance and win the three points. It’s not about whether the game was good, or if we created enough chances, it’s about the win, about the three points, which is of utmost importance for us”

FC Goa will play their fourth match of ISL 2021-22 against SC East Bengal, which is also yet to register their first win of the season. But SC East Bengal has two points after two draws and Ferrando reckons that FC Goa is their own important opponent at the moment.

He added, “Minute by minute we need to forget the stress because we know it’s East Bengal, more or less, a new team. We have to be in control of the timing of our game because they’ll be waiting for the opportunities, waiting for us to commit fouls, waiting for our distractions, so it’s very important not to repeat the same mistakes”.