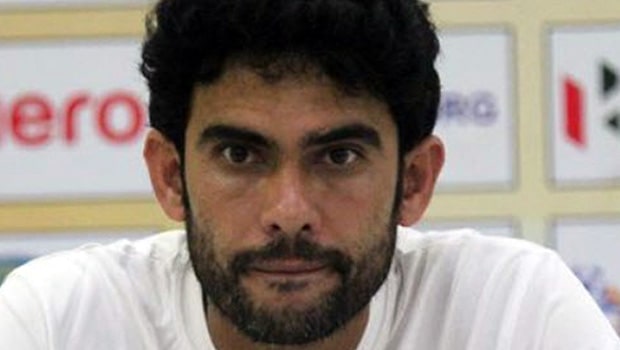 NorthEast United FC secured a 3-1 win against Odisha FC as they came out as winners in the 93rd match of the Hero Indian Super League at the Tilak Maidan Stadium in Vasco on Sunday. Luis Machado gave a perfect start to the Highlanders as he scored in the ninth minute.

Subsequently, NorthEast doubled their lead when Deshorn Brown scored with a header. Machado scored his second goal in the 24th minute as the Highlanders achieved a 3-0 lead in the first 25 minutes.

Odisha was able to get one back in the stoppage time of the first half when Inman scored for them. However, it was just one-way traffic for NorthEast United FC.

Khalid Jamil was delighted with the performance of his team and heaped praise on his players for a complete performance.

“It was a very difficult game. We needed to win and our aim was to maintain our concentration from the first minute to the final minute of the game. The boys worked very hard and we deserved to get the three points. After the first half, we only wanted to score another goal and control the game,” Jamil said.

On the other hand, Jamil also praised the opposition but added that his team was able to bag three points as they scored thrice and dominated the first half.

Meanwhile, Odisha FC interim head coach Gerald Peyton feels that they got the formation wrong in the first half and then did better in the second half when they corrected it.

Odisha FC will next face FC Goa on Wednesday at the Fatorda Stadium whereas NorthEast United FC will take on Chennaiyin FC at the GMC Stadium, Bambolim on Thursday.