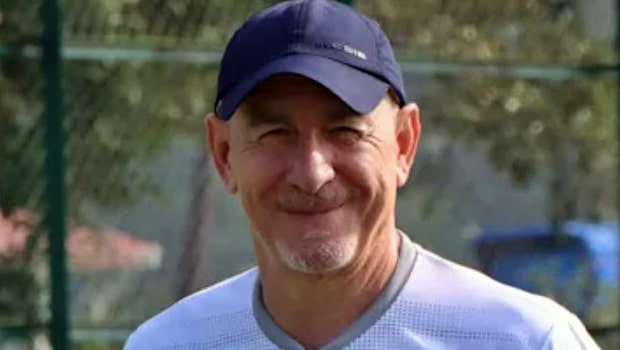 ATK Mohun Bagan won their 10th match of the season as they defeated Bengaluru FC by 2-0 in the 88th match of the Hero Indian Super League at the Fatorda Stadium on Tuesday. Mohun Bagan’s talisman Roy Krishna earned the penalty in the 36th minute and then made no mistake to put the ball in the back of the net to score his 12th goal of the season.

ATK then doubled their lead just before half-time. Bengaluru made another defending error and they gave a free-kick just outside the box. Marcelinho scored a ripper of a goal in the 44th minute to help his team put their noses in front.

ATK Mohun Bagan’s head coach Antonio Lopez Habas was proud of his players after a clinical performance and said that his team played a fantastic match.

Speaking at the post-match press conference, Habas said, “I think the team played a fantastic match today. We controlled the match and the play. And I am proud of my players.”

Habas feels his defenders did a fine job in keeping Bengaluru FC skipper Sunil Chhetri at bay. Habas added that Chhetri is one of the best players in India and keeping him quiet was the key.

“Yes [they did a good job in controlling Sunil Chhetri]. He is a legend in India. In football, you have to respect the player and Chhetri is the captain of the national team. I know him from Hero ISL 2014 and I have the same concept about him this season and the last season. I congratulate him on his career because for me he’s one of the best players in India,” Habas said.

Habas also praised Marcelinho, who scored the second goal of the team. Marcelinho has been able to create an impact with his impressive performance since he has joined the club in the winter transfer market.

On the other hand, Naushad Moosa feels his team conceded unnecessary fouls and it led to the downfall of the team.

ATK Mohun Bagan will next face Jamshedpur FC at the Fatorda Stadium on Sunday whereas the Blues will take on Mumbai City FC at the GMC Stadium, Bambolim on Monday. 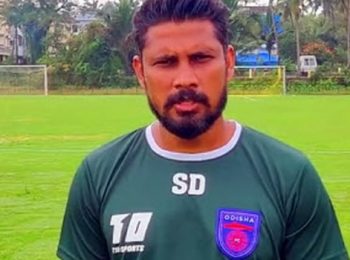