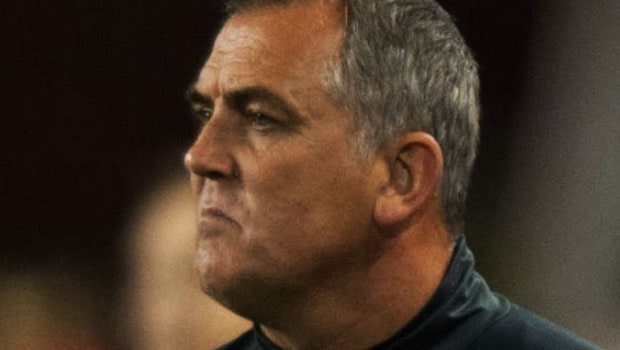 Jamshedpur FC defeated Odisha FC in the 79th match of the ongoing Hero Indian Super League by 1-0 at the GMC Stadium, Bambolim on Monday. Mohammad Mobashir scored in the 41st minute of the game when he played a cross into the D. Nerijus Valskis tried to get a touch on the ball but made no contact.

This confused Odisha FC goalkeeper Arshdeep Singh, who should have done better. Jamshedpur FC head coach Owen Coyle was delighted with the performance of his team and believes this win will help his side fight for the top four spot. This was Jamshedpur’s fourth win of the season as they now occupy the sixth place in the points table.

The last two matches of the Red Miners had ended in draws but they were able to take three points against Odisha FC.

“We had two draws and two clean sheets and that gave us a platform to go forward, which we did. After scoring the goal, we had chance after chance to get two or three goals from the game while also accepting that Odisha are a dangerous team. These three points will push us back into the fight [for a top four spot],” Coyle said after the game.

In fact, this was Jamshedpur’s first win of the year. They had suffered three losses in the beginning of the year but they were able to turn the tables on Monday. Coyle added that they had to change a few things in their team and they worked hard for it.

“We had to change a few things and we worked very hard to change them. We cannot be conceding like we did [earlier]. That being said, we had a few injuries as well. But it’s important to get the clean sheets,” he said.

On the other hand, Stuart Baxter was disappointed with his team’s performances, especially their defense.