ISL 2021: We can play under pressure – Juan Ferrando after thrilling 3-3 draw against Mumbai City FC 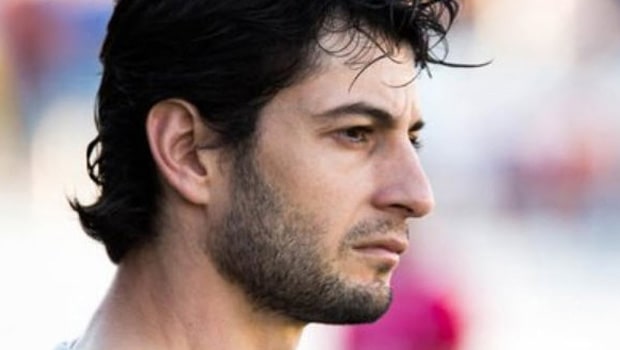 The 87th match of the Hero Indian Super League 2020-21 between table-toppers Mumbai City and FC Goa was one of the best matches of the season. The game ended in a thrilling 3-3 draw as FC Goa showed great character to bounce back into the contest from 0-2 down at the GMC Stadium, Bambolim on Monday.

FC Goa’s former player Boumous scored for Mumbai City FC in the 20th minute through a counter-attack. Six minutes later, the Men in Blue doubled their lead when their talisman Adam le Fondre scored his ninth goal of the season.

Subsequently, just before the half-time whistle, FC Goa got one back when Glan Martins scored a peach of a goal with a thunderous strike. The Gaurs equalized when Igor Angulo scored his 11th goal of the seventh edition of the ISL.

Mumbai once again put their noses in front when their defender Borges scored in the 90th minute of the game. However, a late strike from super-sub Ishan Pandita helped Goa in finishing with a draw.

FC Goa head coach Juan Ferrando was delighted with the team’s performance and stated that his team can play under the pump.

“We changed the score after going down by two goals and that is very difficult. We can play under pressure and that is good,” Ferrando said after the game.

However, FC Goa conceded two out of three goals from set-pieces (one from the corner while one from a free-kick) and thus the Spaniard is not impressed with his defenders.

On the other hand, Mumbai City FC coach Sergio Lobera was disappointed with his team’s show as they couldn’t hold on to a 2-0 lead.

FC Goa will next face Chennaiyin FC at GMC Stadium, Bambolim on the 13th of February whereas Mumbai will take on Bengaluru at the same venue on the 15th of February.