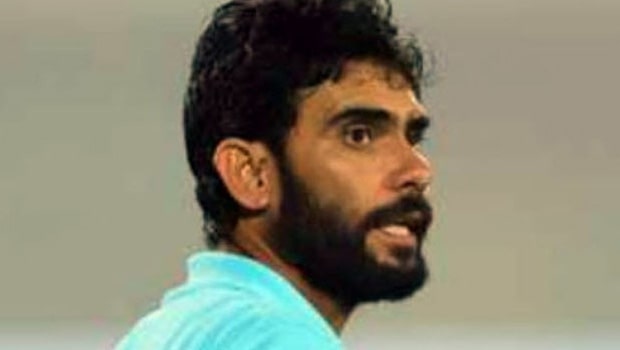 NorthEast United FC kept themselves in the race for the final four finish in the ongoing Hero Indian Super League as they defeated SC East Bengal by 2-1 in the 104th match at the Fatorda Stadium on Tuesday. Suhair Vadakkepeedika scored the opening goal in the 47th minute of the game and gave NorthEast United the lead.

SC East Bengal hasn’t had a great start to their ISL campaign as they have managed to win only three matches out of the 19 they have played. However, NorthEast United FC interim head coach Khalid Jamil confirmed that his team didn’t take the opponents lightly as it was a must-win game for them.

“It was not easy. It was a very difficult game because, in our current situation, the opposition will always play hard against us. So, we didn’t take this match lightly at all,” he said.

Jamil added that he isn’t disappointed by the fact that his team wasn’t able to keep up the clean sheet.

“I am not disappointed at all. My players are working very hard. Subhasish [Roy], foreign players like Benjamin [Lambot], [Dylan] Fox, Khassa [Camara], [Deshorn] Brown, and even [Luis] Machado are working very hard. Even Provat [Lakra] and everybody is working hard, we are very happy to get the three points and that’s our main motto,” the 43-year-old said.

On the other hand, SC East Bengal assistant coach Tony Grant feels his players were not up to the mark in terms of their concentration level and that led to the opening goal.

NorthEast United will next play against Kerala Blasters FC in a must-win encounter at the Tilak Maidan Stadium on Friday whereas SC East Bengal will take on Odisha FC at the GMC Stadium, Bambolim on Saturday.