Home » Football » ISL 2021: We have got this win because of collective effort of the team – Khalid Jamil 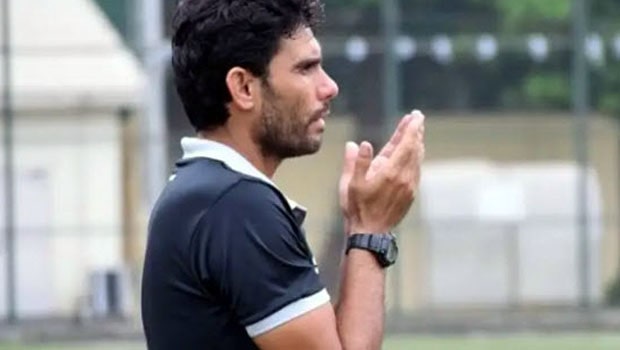 North East United FC stunned second-placed ATK Mohun Bagan by 2-1 in 72nd match of the ongoing Hero Indian Super League at the Fatorda Stadium on Tuesday. The Highlanders took the lead in the 60th minute of the game when Luis Machado scored for his team.

However, ATK Mohun Bagan equalized when their talisman skipper Roy Krishna scored in the 72nd minute of the game. Subsequently, Federico Gallego delivered the winning goal in the 81st minute when he scored from outside the box with a fantastic strike.

NorthEast United FC interim head coach Khalid Jamil was delighted with the performance of his players and lauded the collective effort of the team.

“We have got this win because of the players. They have worked very hard. We got this point because of a collective effort. My job is to motivate the players and they played their natural game,” he said.

In fact, ATK Mohun Bagan have one of the strongest defensive lines in the league but they went on to concede two goals for the second time in the ongoing season. Jamil gave credit to the experience players for delivering the goods against a quality team.

“It was very tough because they have a very good defensive line. We worked very hard. Because of the experience of Machado, Gallego and Khassa Camara, we have these two goals,” he said.

Jamil added that they are not looking too far ahead in the tournament however they are focussed more on taking one game at a time and getting the right results.

On the other hand, ATK Mohun Bagan head coach Antonio Lopez Habas rued the fact that the team couldn’t create enough chances to score a goal in the second half.

NorthEast United FC will face table-toppers Mumbai City FC on 30th January at the GMC Stadium, Bambolim whereas whereas ATK Mohun Bagan will next take on Kerala Blasters on 31st January at the Fatorda Stadium.