Home » Football » ISL 2021: We need to control our emotions – Juan Ferrando ahead of semi-final clash against Mumbai City FC 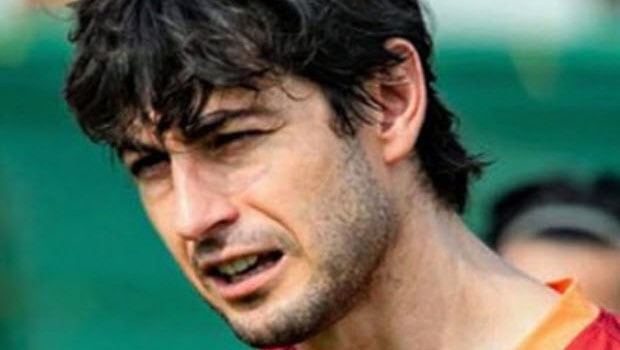 FC Goa is all set to face the table-toppers Mumbai City FC in the first leg of the semifinal at the Fatorda Stadium. The Gaurs had secured their semi-final after they had managed a goalless draw against Hyderabad FC in their penultimate match of the league stage.

FC Goa head coach Juan Ferrando reckons that it is crucial for his players to keep their emotions in check in the all-important clash. The chief coach believes it is imperative that they don’t think about the future and focus on one game at a time.

Ferrando added that the next 180 minutes will be essential for them and they need to be at their best against a potent team like Mumbai City FC.

Goa had failed to register a win against the Islanders in the league stage as they drew one and lost one. Mumbai had won the first match by 1-0 whereas the second game between the two teams ended in a thrilling 3-3 draw.

“We are in the semi-finals. Put the focus on tomorrow and then on Monday [second leg]. It is step-by-step. In the end, it is the last three games of the season. It is necessary not to think about the future. When FC Goa thinks about the future then we have a problem. Our only focus is on the next 90 minutes. And then the 90 minutes on Monday,” he added.

Ferrando revealed that the talk in the dressing room is always to enjoy the game and the result will take care of itself. However, Goa could secure two wins in their last nine league stage matches but managed seven draws.

“In the dressing room when we talk, the most important thing is that they enjoy the game. If the FC Goa players enjoy the game, then we have success. Then comes the pressure factor. Pressure exists because everybody wants to win. It is important for me that the players want to play football. I am afraid when the team is not playing football. Because it becomes difficult to help them,” he said.

There is no doubt that the Gaurs will need to be at the top of their game against the Mumbai juggernauts. Goa will go into the game as a lesser favourite team and it can take the pressure away from them. The first leg of the semi-final will take place on Friday at the Fatorda Stadium.