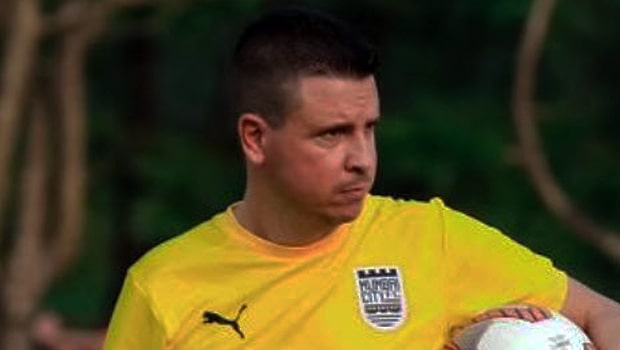 The table-toppers Mumbai City couldn’t get the ideal result against FC Goa in the first leg of the semi-final as they were held to a 2-2 draw by FC Goa at the Fatorda Stadium on Friday.

Mumbai will now be looking to make the final of the Hero ISL for the first time in the club’s history when they will face the same team at the GMC Stadium, Bambolim on Monday.

Meanwhile, Mumbai FC had bounced back as FC Goa had taken the lead on both occasions. The team’s head coach Sergio Lobera has urged his player to play with freedom and enjoy the second-leg of the semi-final.

“We are very excited and very lucky to play these kinds of games. The attitude of my players during the game, the sacrifice of the team, and the hard work has been 100%. We only need to improve small things speaking in terms of football, but I don’t feel the pressure because we are very happy with the system we are playing and we want to enjoy the semi-finals,” Lobera said at the pre-match press conference.

The chief coach was not impressed by the team’s performance in the first-leg as he felt that his team couldn’t make the most of their chances and didn’t control the game the way they should have.

“I am not happy because there are two things that were important for me in the last game. First, we had more chances to score more goals, and the second one, I think the game was very open. We didn’t have control of the game during some periods, and we gave them the opportunity to play between the lines and spaces and we need to improve this,” he said.

On the other hand, Lobera heaped praise on the team’s defender Mourtada Fall, who had equalized for the Islanders in the first-leg by scoring his fourth goal of the season.

“He has scored plenty of goals as a defender. Mourtada Fall is a very good player, a very good professional and he is an important player for us. But the most important thing is the team. If you are playing as a team, it’s possible to shine as an individual,” Lobera said.

In the other fixture, the first leg semifinal between ATK Mohun Bagan and NorthEast United FC also ended in a 1-1 draw.