Home » Football » ISL 2021: We were better in the high press – Juan Ferrando after win against Bengaluru FC

ISL 2021: We were better in the high press – Juan Ferrando after win against Bengaluru FC 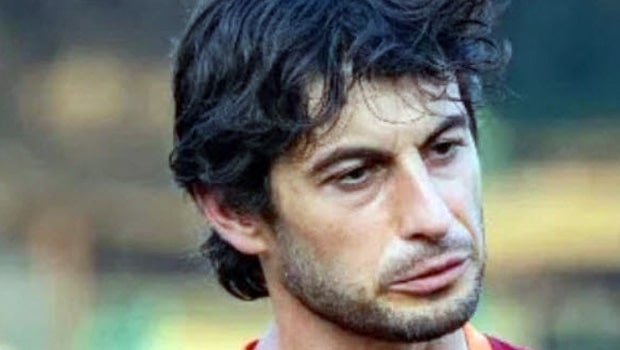 FC Goa registered a win against Bengaluru FC BY 2-1 in the 101st match of the Hero Indian Super League on Sunday at the Fatorda Stadium. The Gaurs took the lead in the 20th minute of the game when their talisman Igor Angulo scored after a defensive error from the opposition.

Subsequently, just after two minutes, Goa doubled their lead after Redeem scored. However, Bengaluru FC was able to get back into action after Suresh scored in the 33rd minute. But FC Goa came up with great defense in the second half and didn’t let the opposition make any sort of comeback.

This was a crucial win for FC Goa and it takes them to third place in the points table.

FC Goa head coach Juan Ferrando was delighted with his team’s performance and stated they were better in the high press.

“We were better in the high press. After 19 games, I think it is normal that the defense improves. Now, we have to continue improving because sometimes we can have problems while defending,” said Ferrando at the post-match press conference.

“I always choose the best XI in every match and they are working hard …Our target now is to focus on the Hyderabad FC game on Sunday [February 28].”

This was Goa’s second consecutive win and it will be crucial for the team to carry the same momentum. Ferrando believes it is imperative for the players to recharge their batteries and give their best in the match.

“All the games are totally different. The players need to rest after a tough week to be ready for winning the three points in the last match,” Ferrando said.

Meanwhile, Bengaluru FC interim head coach Naushad Moosa was disappointed with the performance of his team.

Bengaluru FC will play their last match of the season against Jamshedpur FC at the Tilak Maidan Stadium on Thursday whereas FC Goa will face fourth-placed Hyderabad FC on Sunday at the Fatorda Stadium.