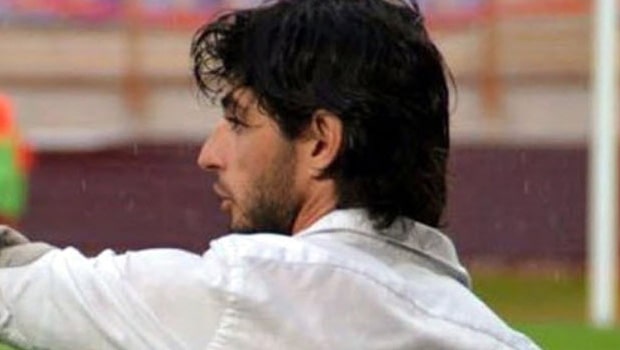 FC Goa secured a 3-1 win over Odisha FC in the 97th match of the Hero Indian Super League at the Fatorda Stadium on Wednesday. Alberto Noguera opened the account for FC Goa in the 18th minute of the game when he scored from a header.

Subsequently, FC Goa doubled their lead through a counter-attack when Ortiz scored in the 26th minute. However, Odisha FC was able to get one back when Diego Mauricio scored in the 30th minute of the game.

But Ivan Gonzalez ended any hope of Odisha coming back into the match when he scored in the 75th minute of the game to help his team lead by 3-1.

FC Goa head coach Juan Ferrando feels this win will help lift the dropping shoulders of the team in the dressing room after six draws.

“I am satisfied because we got the three points. It’s good for the dressing room because, after six draws, the win was important,” he said in the post-match presentation.

Ferrando was also pleased with the defending of his team. “I am happy with our improvement while defending set-pieces. The two big opportunities for Odisha FC came during the transition… We have to continue working and improving,” he said.

The chief coach added it is crucial for the players to keep their emotions in check to get the best out of themselves. Ferrando feels it is imperative to keep calm for the players in pressure situations.

“For me, the most important thing during a game is to control the emotions. It is necessary to keep calm and control the game, control the spaces. We need to have a clear mentality and we have to be positive for the remaining games,” he said.

On the other hand, Odisha FC interim head coach Gerald Peyton admitted that the opposition was better than them.

FC Goa will next face Bengaluru FC at the Fatorda Stadium on Sunday whereas Odisha FC will next take on Mumbai City FC on Wednesday at the GMC Stadium, Bambolim.