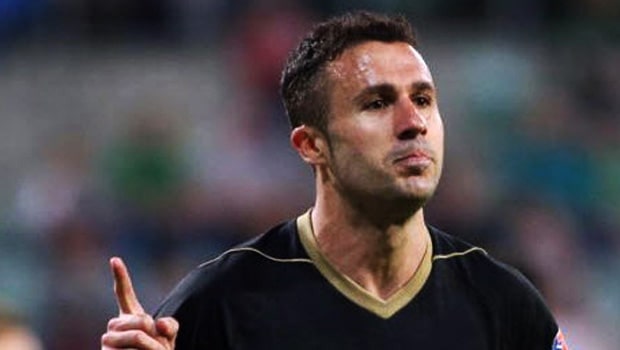 Mumbai City FC commenced their Hero Indian Super League defense on a bright note as they convincingly defeated FC Goa by 3-0 at the PJN Stadium, Goa on Monday. Mumbai City’s newly signed striker Igor Angulo scored a brace against his former team to continue his goal-scoring feast in the tournament.

Angulo reckons they could have scored more goals as the referee A Rowan didn’t give one penalty and they had more chances in the first half.

The Spaniard said after he was awarded the Hero of the Match award, “I am super happy. For us, it was super important to start winning for our confidence. We won very fairly, we certainly want to score more goals. In the first half we had one penalty that the referee didn’t give, one crossbar, I think we could score even more goals.”

On the other hand, Mumbai City FC gaffer Des Buckingham was delighted with the dominating performance of his team and heaped praise on his players for bringing their best in their very first match of the season.

“I obviously enjoyed it. To start off the back of last season, and to continue that on with a win and a 3-0 win was very pleasing, but again it is just the start for us.”

Speaking about his tactical approach at Mumbai City FC, the gaffer said, “We’ve tried to not change too much but just tried to add to what Sergio (Lobera) did here last year. What was achieved here last year, was the first time ever the club has achieved what it has. The style Sergio had the club playing was fantastic, so my job coming in is to try and take that on and evolve that.”

The Islanders will be happy to get off to a winning start and they will look to continue their good form in the upcoming matches. Mumbai FC will next face Hyderabad FC on November 27 at the same venue of PJN Stadium, Fatorda.