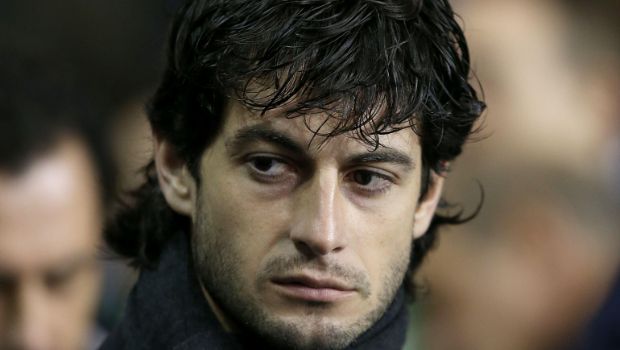 ATK Mohun Bagan head coach Juan Ferrando believes a point is not good enough for them. The Mariners had to share the spoils against Chennaiyin FC at the Jawaharlal Nehru Stadium, Chennai, on Saturday. The match ended in a goalless draw as both teams failed to find the back of the net.

ATK Mohun Bagan dominated the possession with 55% and took five shots on target but could not score against the Marina Machans. The visitors had their chances but could not take them and Ferrando was not happy with his team’s performance.

“We had some big chances to win the match. Chennaiyin FC also had three-four clear chances. In my point of view, both sides are disappointed because both tried to get the three points and tried to win. At the end, it’s a draw and point for both teams. It’s not good for us. At this moment, we are not in the best moment in terms of our performances during the season. But it’s necessary to focus on the next game,” Ferrando said in the post-match press conference.

The Spaniard feels the players have created many chances but they have failed to take them. The gaffer backed his forwards to come up with better performances in the upcoming matches.

“Sometimes it’s part of football. Maybe we need to work on the emotional aspect. This season we have created a lot of chances, but we missed them. In this case, our wingers have not had a lot of success this season. But I support them because I trust in them. But this is the problem. Sometimes it is necessary to support the players when we have no success and continue working because when you are working 100% you will have success in the future. We are disappointed because we lost points. But my target is to work and help them,” he explained.

In fact, ATK Mohun Bagan has scored 17 goals in the 14 matches they have played whereas they have conceded 13. They are currently in fourth place in the standings with seven wins in 14 games.

“ATK Mohun Bagan is a big club. There is a lot of pressure, this is the truth. And in this club, only victories are accepted and it’s difficult for the players. My target is to support the players and help them. Kiyan (Nassiri), Liston (Colaco), Manvir (Singh), (Mohammad) Fardin are young players and I want to help them. It’s a difficult job because it’s normal when you are at a different club and this pressure doesn’t exist,” he stated.

“You can work more with the young players, take your time when you have a draw, change some details, it’s good when the message is positive. But here, what is accepted is that you win and play well. But I accept this challenge. I am not scared. If players accept this pressure in three-four years, in their best moment of their career, their performances will be better. And they can support the club and the national team,” he concluded.

ATK Mohun Bagan will next take on Odisha FC at the Vivekananda Yuba Bharati Krirangan, Kolkata on Saturday.