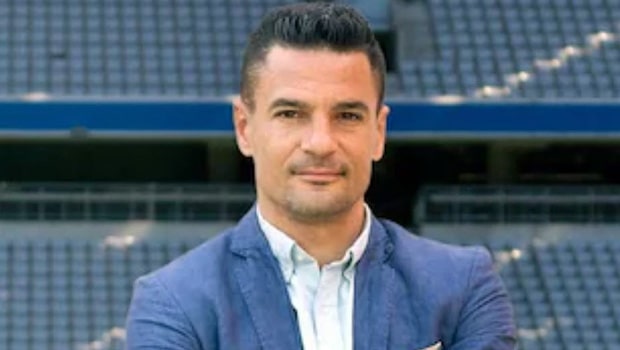 ISL 2022-23: Not happy with the performance of my team: FC Goa head coach Carlos Pena

FC Goa head coach Carlos Pena was not happy with the performance of his team after they played a 2-2 draw against NorthEast United FC at the Indira Gandhi Athletic Stadium, Guwahati on Sunday. The Gaurs took a total of six shots on target but could only convert two of them.

Meanwhile, Edu Bedia scored the opening goal for FC Goa in the 31st minute but Wilmar Jordan equalized for the home team just before the first-half whistle. Guarrotxena then scored in the 65th minute through a penalty kick to give a 2-1 lead to his team but FC Goa once again conceded a penalty in the 71st minute, which Wilmar Jordan converted.

Pena feels his team missed a golden opportunity to add three points to their bag.

“It was disappointing because today was a day to get three points, if we had dominated both the boxes then it was a day to get all three points. We created chances and we couldn’t convert, we gave them too many chances to score a goal and I think they (NorthEast United FC) were better in the boxes,” the head coach said in the official post-match press conference.

The Spaniard was also not convinced if both of the penalties were called rightly by referee Crystal John.

“I am not sure if both are penalties but now is not the time to complain and give excuses. When you score you have to defend with whatever you have, so yes I am upset as we were looking forward to three points tonight,” the Spaniard said.

Pena was not surprised by the way NorthEast United FC have changed their game under the tutelage of new head coach Vincenzo Annese.

“I was not surprised, they changed their way of playing and I have watched their (NorthEast United FC’s) every game and I knew they would improve and put more presence into the boxes. They created more problems for us with two strikers, I am sure that NorthEast United FC will get more points. Apart from that, I am not happy with the performance of my team as I think we need to give more,” the 39-year-old concluded.

FC Goa will next take on Kerala Blasters FC at the Jawaharlal Nehru Stadium, Goa on Sunday.