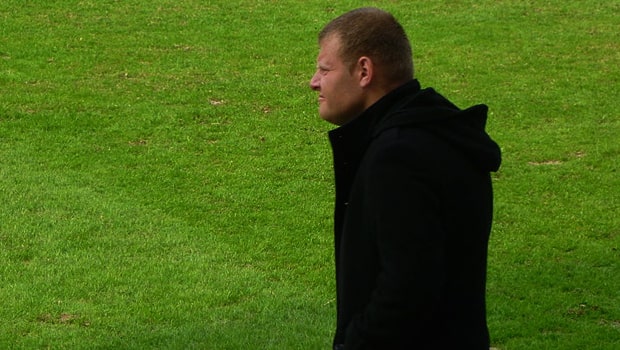 Odisha FC head coach Josep Gombau admitted his team lost their concentration after they suffered a 3-1 loss against Bengaluru FC at the Sree Kanteerava Stadium, Bengaluru on Saturday. The Kalinga Warriors started the match on a high as they dominated the first 20 minutes of the game.

However, they let their foot off the pedal as they conceded in the 25th minute as Rohit Kumar scored against the run of play. The home team doubled their lead after three minutes as Roy Krishna found the back of the net. Diego Mauricio then got one back for Odisha FC in the second half but Pablo Perez gave a decisive 3-1 lead to his team at the fag end of the match.

“In the first 25 minutes, we were in control of the game but after that we conceded the goal and with all these strange situations, we also lost our concentration and then we conceded the second goal. To concede two goals within a few minutes shows that we lost our mind. This is a football game, you know, when you make these kinds of mistakes, especially the two goals we conceded in the second half, you will be punished especially in away games,” Gombau said in the post-match press conference.

Odisha FC took a total of two shots on target and dominated the possession with 56%. But the visitors could not create enough chances against the Blues.

Speaking on the team’s formation in the second half, Gombau said, “In the second half we tried to play with three at the back with the ball, and four (at the back) without the ball. We pressed higher and we tried to get the result. We were trying to change this (result) into at least a draw until the last minute. But in the transition, we conceded the third and the game went away,” he added.

Gombau feels his team didn’t get some deserved results in their favor in the earlier matches but added they need to focus on their game.

“I think in some games that we didn’t get the result we deserved but then its football and we need to focus on the games that we have from now till the end rather than the games that have already happened. We cannot change the results of the last games, what we need to do is to try to work very hard to do good games in the next one, (we have to) keep working, six more games are there and these are six more finals for us and we need to work hard to be in the top six, we have to learn from these mistakes,” he concluded.

Odisha FC will next take on ATK Mohun Bagan on 28th January at the Vivekananda Yuba Bharati Krirangan, Kolkata.