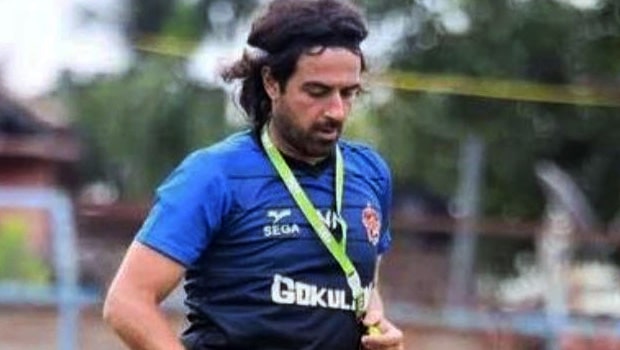 The Highlanders were totally dominated by the home team and they had no chance in the game. Ahmed Jahouh scored the opening goal for the Islanders and it opened the floodgates.

Pereyra Diaz then scored the second of the night for the hosts whereas Saji scored his own goal in the 15th minute. Vinit R. found the back of the net at the stroke of halftime. Moreover, Wilmar Jordan received a red card to make things worse for his team. The visitors had only 32% of the possession and could only take a solitary shot on target.

Before this match, NorthEast United had played against FC Goa on Sunday and Annese feels his players didn’t have enough time to prepare for the Mumbai match.

“We did not have enough time to rest, it cannot be an excuse but I can see that we lost control in the middle of the park as we lost one player (Wilmar Gil) who can give us the confidence to attack and enter in our attacking phase. We tried to correct it as much as we could after losing (Gil) and tried to counterattack with Romian (Philippoteaux), but it did not work, we conceded the first goal through a deflection, which got us discouraged,” Annese said in the official post-match press conference.

“We covered well in the second half, did well, and I hope we take this good defensive phase into the next game and try to play with positivity,” he added.

Annese feels the team did well in defense and they need to improve in the forward line in the upcoming matches.

“We know the quality of players there in Mumbai, we know that they have played (together) for many years, but the players were ready to fight and the mentality was there. Tactically, we needed to stay compact and keep ourselves in a good mindset to play in the second half. We take the positive points from tonight, which was our defensive line, and improve more in attack,” the NEUFC head coach stated.

“We are trying to make forward steps for the next season and improve our players, try to play each game as if it is our last game, and get good results,” he added.

NorthEast United FC will next take on Kerala Blasters on 29th January at the Jawaharlal Nehru Stadium, Kochi.