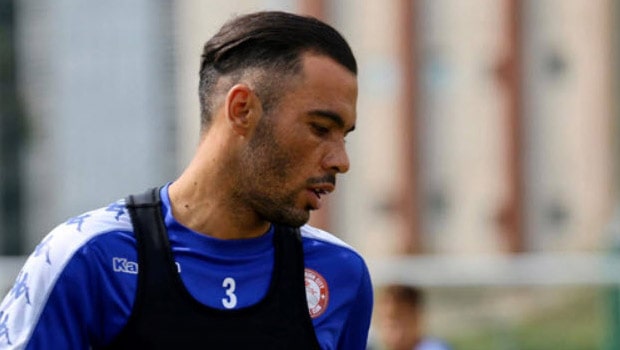 His signing was announced by the club on Monday. Alex has played across Asia from the South Korea K League 2 as well as the V League 1 in Vietnam.

In South Korea, he featured for Anyang and Suwon FC while he was with Ho Chi Minh City in Vietnam.

Manager of the Jamshedpur team, Owen Coyle described the player as one who can be instrumental in unlocking defenses reminiscing his time with the player at Houston Dynamo when he was the manager there.

“Alex is a player of multiple capabilities. A team-player, aggressive, smart, quick, a powerhouse – I could go on with a hundred adjectives, and yet, it would not be enough to describe him, He is an amazing talent who can unlock the toughest of defenses. I remember I signed him when I was a coach at Houston and he did his job perfectly well for the club, and I hope he will do the same here. A warm welcome to Alex. Wishing him a successful time with us,” Owen Coyle was quoted on news18.

In a similar development, I-League side Odisha FC has brought in Brazilian forward Diego Mauricio.

Mauricio is a former U20 national team player with the Brazil u20 team and played alongside Phillipe Coutinho, Casemiro, Oscar, Felipe Anderson, Firmino and Neymar in 2011 although he hasn’t been as prominent as his compatriots.

The 29-year-old has been a journeyman playing across the world including Portugal and Russia in Europe as well as Asian Clubsides like Busan Ipark in Korea and Al Qadisiyah in Saudi Arabia, and Chinese club Shijiazhuang Ever Bright FC.